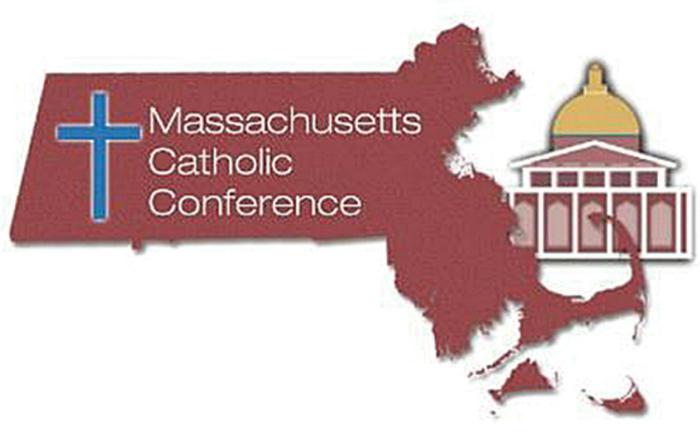 BRAINTREE -- The bishops of the four dioceses of Massachusetts released a statement April 12 to express their opposition to proposed legislation that would expand abortion in the commonwealth.

Jim Driscoll, executive director of the Massachusetts Catholic Conference, said the statement will be distributed "as widely as possible."

"We want to get the message out to as many people that we possibly can about the dangers of these two bills," he said, speaking to the Pilot on April 11.

Two identical bills have been filed for the consideration of the Massachusetts State Legislature: House Bill 3320, "An Act removing obstacles and expanding access to women's reproductive health," and Senate Bill 1209, "An Act to remove obstacles and expand abortion access." These two bills share the same acronym, ROE, which was the pseudonym used by the plaintiff of Roe v. Wade, the Supreme Court case that ended with the decision to legalize abortion in the United States.

"The supporters of these bills argue the proposed changes to Massachusetts law are simply intended to protect a woman's right to an abortion in the event the United States Supreme Court overturns the 1973 decision in the case of Roe v. Wade. However, in reality, these bills would create a significant expansion of current Massachusetts state law," the bishops said in their statement.

The bishops go on to outline how the bills would change Massachusetts law. ROE Act would allow abortions at any point during pregnancy and provide state funding for women who cannot afford to pay for an abortion. It would also eliminate several current requirements: that late-term abortions must take place in a hospital, that a child who survives an attempted abortion must receive medical care, and that a minor must have parental or judicial consent to undergo an abortion.

"In order to understand the serious moral questions raised concerning the protection of human life, the specific wording of the bills must be examined closely," the bishops' statement read.

As an example, they examined the language used in a section that says a physician may perform abortions for a variety of loosely defined reasons, such as "mental health" or "familial" factors.

"If you take a look at the two bills, they're very much like what New York State just passed in January in their extreme measures that basically, if passed as written, would create a state in which we would have abortion on demand, because of all the reasons a woman would qualify to get an abortion at any stage in her pregnancy," Driscoll said.

In closing, the bishops said they "call on our elected officials to carefully consider the consequences that these bills would bring" and "urge all people of good will, regardless of what faith they practice, to vigorously oppose these extreme measures."