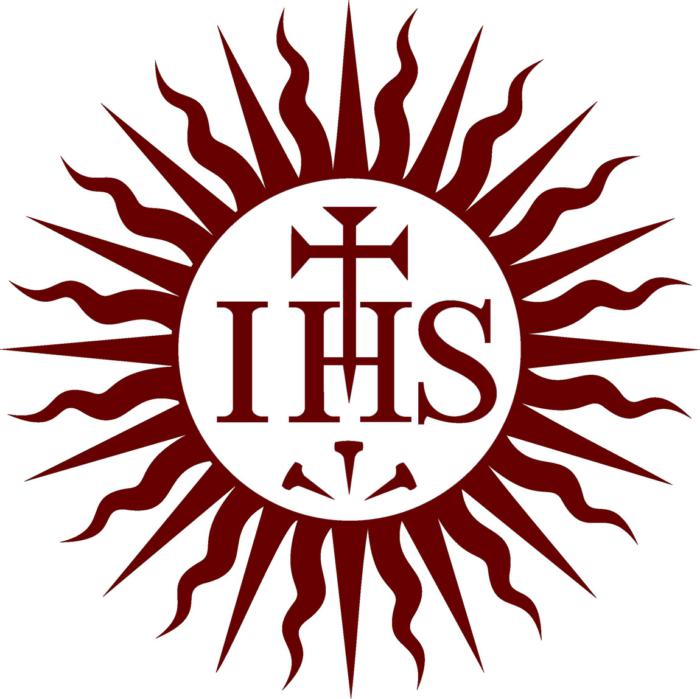 BRAINTREE -- The USA Northeast Province of the Society of Jesus released on Jan. 15 a list of Jesuit priests in the province who have been credibly accused of sexual abuse of minors or vulnerable adults since 1950.

The USA Northeast Province includes New York, northern New Jersey, Maine, New Hampshire, Vermont, Massachusetts, Rhode Island, and Connecticut. Of the 50 clergy on the list, 22 were affiliated with schools, hospitals, and churches in Massachusetts. The full list is available on the province's website: www.jesuitseast.org.

The list was accompanied by a letter from Father John J. Cecero, provincial of the USA Northeast Province.

"At the heart of this crisis is the painful, sinful and illegal harm done to children by those whom they should have been able to trust. We did not know any best practices to handle these violations many decades ago and regrettably made mistakes along the way," Father Cecero said.

He acknowledged that the investigative reporting of Boston journalists in 2002 revealed "What winds up being a very shameful history for the Church at large."

The U.S. bishops' Dallas Charter codified the best practices for handling cases of abuse, and the Northeast Province's accreditation agency Praesidium, Inc., has overseen the implementation of these practices.

Father Cecero said the province "can be grateful, although no less vigilant, that there have been no new cases of abuse of minors or vulnerable adults in the Northeast Province" during that time.

"Changed practices do not erase past history," Father Cecero said.

He explained that the priests listed had either admitted their offenses or had accusations against them that were found credible after an investigation. Most of the allegations were made years after the abuse was committed. When an allegation against a living Jesuit is found to be credible, he is removed from ministry and lives under a closely monitored safety plan in a community that does not serve minors.

"On behalf of all of the Jesuits of the USA Northeast Province, I apologize for any of our brothers who have committed crimes of abuse and pledge to work to provide safe environments for all to whom we minister and to offer support and possibilities for healing to victims," Father Cecero said.

He urged victims of abuse committed by Jesuits to contact Victim Assistance Coordinator Kristin Austin at 443-370-6357 or UNEadvocacy@jesuits.org.

"I know that the release of these names must be painful for the individuals and families impacted by these deplorable actions. The Northeast Province's decision is an important and critical step in our continuing efforts toward a full reconciliation and healing. I hope that the province's transparency as it relates to these wrongful acts will help us build a stronger and better community," Regan said in the letter.

"BC High is committed to providing a safe and secure learning environment for our students, faculty, and staff," Regan said.

She went on to list the various ways BC High does this, such as by reviewing and updating handbooks and policies for reporting misconduct, giving students opportunities to participate in health and well-being programs, and requiring faculty and staff to participate in workshops and training sessions focusing on appropriate behavior.

"As a Jesuit, Catholic high school, we are called to a faith that does justice. This commitment to justice -- along with greater transparency, accountability, and leadership -- is ultimately what will restore trust and faith in the Catholic Church," Regan said.

Terrence Donilon, secretary for communications and public affairs, said the Archdiocese of Boston supports the decision to make the list public, as it is "an important step in transparency and accountability."

"We encourage dioceses and religious orders across the United States to make public the names of clergy with credible accusations and to work proactively with law enforcement in responding to the crime of sexual abuse. We are committed to maintaining robust training, education and prevention programs to keep children and vulnerable adults safe in our parishes, schools and ministries," Donilon said.

Cardinal Seán P. O'Malley released the names of clergy of the Archdiocese of Boston who had received an allegation of abuse in August 2011.