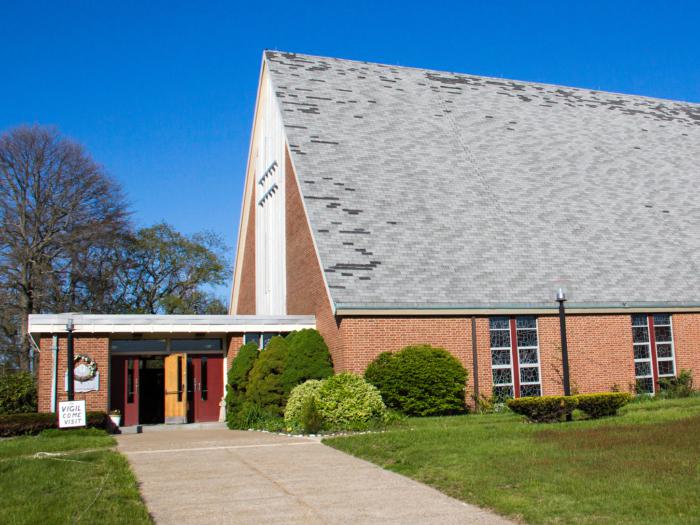 SCITUATE -- One year after an occupation by former parishioners ended, the property of St. Frances X. Cabrini Church in Scituate has been put up for sale by the Archdiocese of Boston.

Listed at $2.2 million with Jack Conway and Company, Inc., the property, which contains the former church and recreation center, is a little over 16 acres. It is listed as "residential" on the real estate company's website JackConway.com.

The price is in line with a town assessment, but "as with our properties, we will have a call for offers," said archdiocesan spokesman Terrance Donilon told The Pilot June 5.

"While we have had some interest in the property, I would say it's too soon to determine how long it will take. I also would defer comment on future use at this time," he continued.

The archdiocese suppressed St. Frances Parish and closed the church in 2004 as part of a parish reconfiguration process that ultimately led to the closure of about 50 churches. The archdiocese cited changing demographics, decreasing Mass attendance, a shortage of priests and the rising cost of maintaining properties as reasons for the closings.

A group of former parishioners, the Friends of St. Frances, protested the closing and occupied the building, holding a constant vigil in the church that lasted 4,234 days, or over 11 years. After a long series of appeals to Church and civil authorities, they vacated the property on May 30, 2016, after a last-ditch appeal to the United States Supreme Court was rejected.