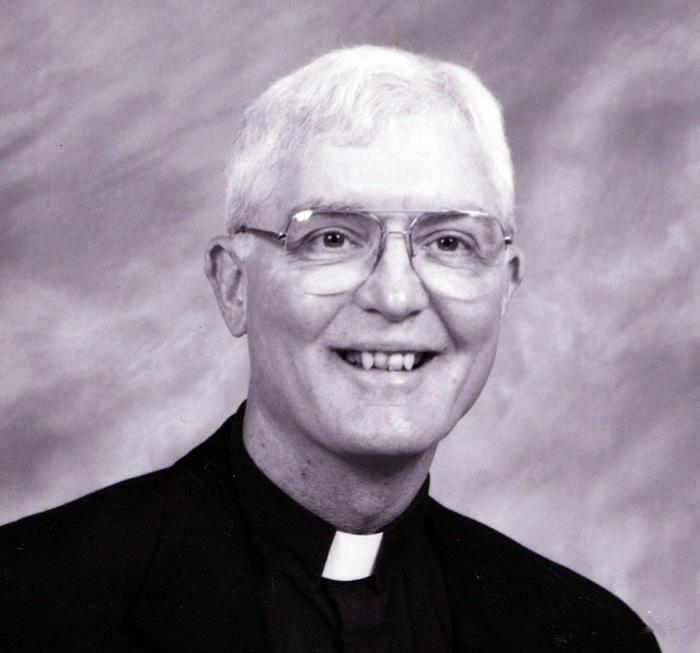 Born in Brooklyn, N.Y. on Jan. 14, 1943, he was raised in Winthrop. After attending archdiocesan seminaries, he was ordained at Holy Cross Cathedral by Richard Cardinal Cushing on May 29, 1968.

Archbishop Seán P. O'Malley named him pastor of St. John the Evangelist Parish in Beverly on July 26, 2005. He served the Beverly parish until January 2011. He returned to service as parochial vicar first at St. Ann, West Bridgewater, briefly in 2011; and from that time until his being named a senior priest at Immaculate Conception in Newburyport.