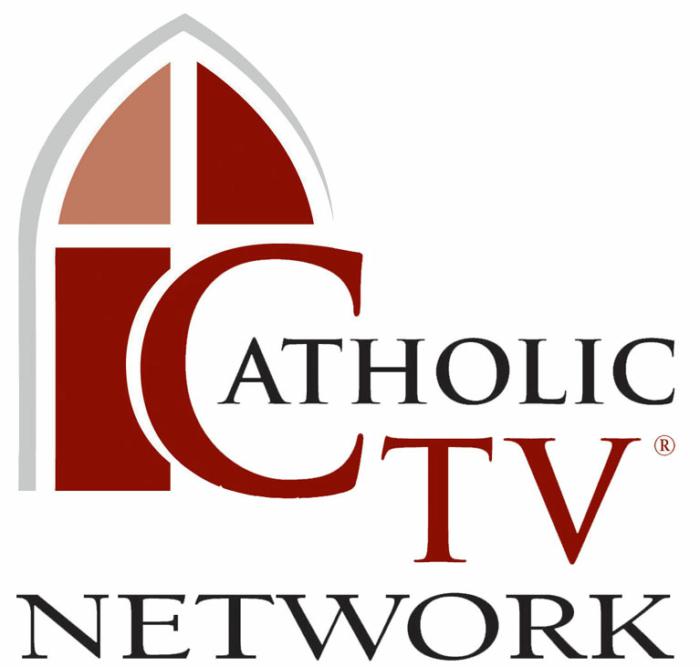 WATERTOWN -- CatholicTV will begin to air the Sunday Mass in Spanish beginning March 1, the second Sunday of Lent.

The Spanish Mass from the Chapel of the Holy Cross in the CatholicTV studios will air on Sundays at 8 a.m. and 5:30 p.m.

"After much planning, the CatholicTV Network will bring a greater richness to the schedule by producing a weekly Sunday Mass in Spanish. We are grateful to the many priests who have offered to celebrate the Mass each Sunday and we all look forward to the first of March" said Father Robert Reed, president of the CatholicTV Network.

The first Spanish Mass will air March 1, celebrated by Father Francisco J. Anzoategui, or "Padre Paco" as he is better known, who is the director of the Hispanic Apostolate and part of the team ministry at St. Stephen Parish in Framingham. Through the duration of the month Father Alonso E. Macias will also be celebrating Sunday Mass at CatholicTV.

In addition to the new local Spanish Mass, CatholicTV will continue to air the Mass from the San Fernando Cathedral in the Archdiocese of San Antonio, Texas.