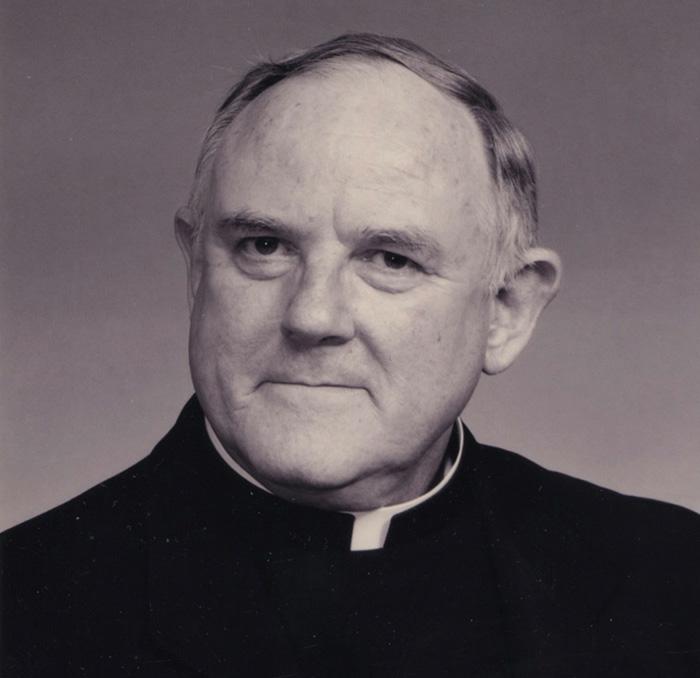 An Amesbury native, he was one of the six children of the late Louis and Mary (Shaughnessy) Bartley. He attended the parish school at St. Joseph, Amesbury and high school at Immaculate Conception, Newburyport. Before entering the archdiocesan seminaries in Jamaica Plain and Brighton, he attended St. Philip Neri School in Boston which Cardinal Cushing had established to provide high school graduates and college students with some "pre-seminary" education, especially in Latin, Greek, and Philosophy.

He entered Cardinal O'Connell Seminary in 1962 and on completion of his seminary formation he was ordained at Holy Cross Cathedral on May 23, 1970 by Auxiliary Bishop Jeremiah Minihan; the aging Richard Cardinal Cushing was too ill to ordain the Class of 1970.

He subsequently served as pastor of St. Jean Baptist (1991-1998); parochial vicar, St. John the Evangelist, Swampscott (for several months in 1998) before being named pastor at St. Thomas the Apostle Parish in Salem.

He was granted health leave in 2004 and in 2007 senior priest status. He was able to assist several parishes on the north shore in spite of his poor health.