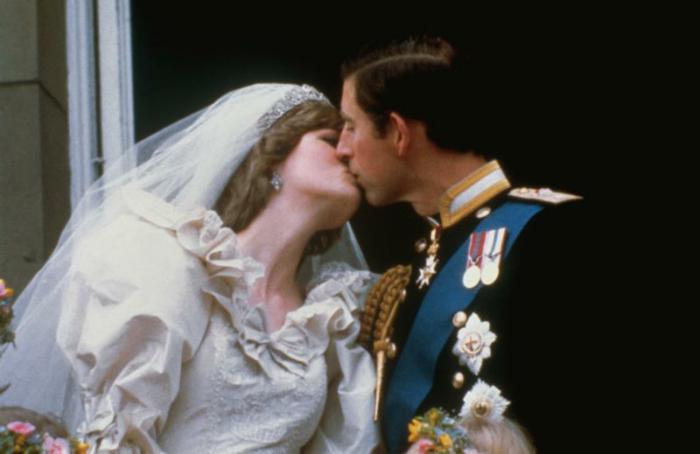 The iconic photo of Prince Charles and Lady Diana Spencer kissing on their 1981 wedding day on the balcony of London's Buckingham Palace is featured in "Lucy Worsley's Royal Photo Album," which airs on PBS Aug. 16, 2020, 8-9 p.m. EDT. The program looks at how the British royal family has shaped its image in photos, from Queen Victoria to Princess Diana. (CNS photo/PBS)

NEW YORK (CNS) -- Here are some television program notes for the week of Aug. 16 with their TV Parental Guidelines ratings if available. They have not been reviewed and therefore are not necessarily recommended by Catholic News Service.