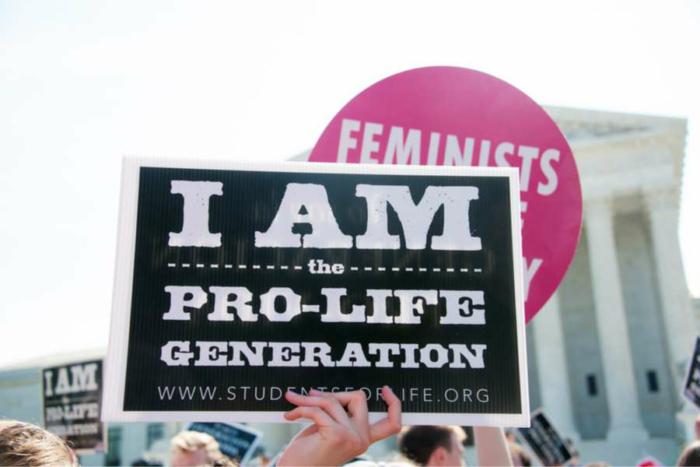 Washington D.C., Jan 16, 2019 CNA.- Cardinal Donald Wuerl will not celebrate the Jan. 18 Mass for Life, to be held at a youth rally before the annual March for Life. Wuerl was until today scheduled to be the principal celebrant of the Mass.

In his stead will be Archbishop Christophe Pierre, apostolic nuncio to the United States, the Archdiocese of Washington announced on Wednesday.

Pierre will be joined by Washington auxiliary bishops Mario Dorsonville and Roy Campbell, who will represent the archdiocese.

The Youth Rally and Mass for Life takes place the morning of the annual March for Life, at which thousands of pro-life supporters are expected to process up the National Mall towards the Supreme Court. The march is held in January each year to mark the Supreme Court decision in the case Roe v. Wade which legalized abortion in the United States.

The Mass for Life is organized by the Archdiocese of Washington and in previous years has been celebrated by Wuerl.

The archdiocese declined to comment on the reasons for Wuerl’s decision not to participate in this year’s event.

Pope Francis accepted Wuerl’s resignation as the archbishop of Washington in October, and has not yet named his replacement. In the meantime, he continues to lead the archdiocese on an interim basis.

Prior to Wednesday’s announcement, there had been a growing call for Wuerl to step aside from celebrating the Mass, following criticism of the cardinal for his response to the allegations sexual abuse and misconduct made against his predecessor, Archbishop Theodore McCarrick.

More than 300 people signed a petition requesting that Wuerl not celebrate the Mass, and others threatened to walk out in protest if he were present.

The Archdiocese of Washington has hosted a large youth rally and Mass before the March for Life for the last 25 years. The 2019 event will be held in the Capital One Arena, and 20,000 pilgrims from across the country are expected to attend. In addition to the Mass, there will be testimonies from pro-life leaders and musical performances.