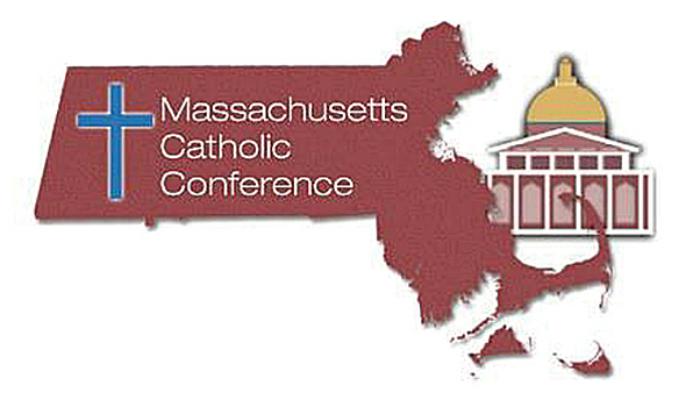 We write as your pastors; we write also at a critical moment for the Catholic Church in Massachusetts, in the nation and throughout the world. The issue which confronts us all, but especially confronts us as bishops, is the sexual abuse crisis that has again enveloped the life of the Church.

Catholics throughout the United States and the world have struggled with the deepest questions of reason and faith as the multiple issues of sexual abuse by priests and bishops have become public over the last sixteen years. The past year has been especially traumatic, and we again apologize to survivors and their families for all they have endured. We also apologize to the Catholic community for the seemingly unending nature of this scandal and the many questions it raises regarding Church leadership.

The attention of the Church and the wider society will be focused in an extraordinary way on the upcoming Summit Meeting in Rome, convoked by Pope Francis to address the crisis globally. Our purpose in this message is to provide perspective on the meeting considering what has occurred in the Church in the United States and throughout the world.

The Past: The clergy abuse crisis exploded in the United States early in 2002 when the unprecedented dimensions of the crisis became clear, leading the U.S. Bishops Conference to adopt "The Dallas Charter" later that year. The Charter promised a policy of zero-tolerance of sexual abuse of minors, meaning that accused priests determined to have abused a minor would be removed from ministry; all cases would be referred to appropriate civil authorities and each case would then be investigated within the Church. Beyond the provisions in the Charter, individual dioceses have adopted policies to provide care and counseling for survivors and education and prevention training in our parishes, schools and religious education programs. Reviewing the past, we acknowledge the record includes gaps and failures as well as successful implementation of these policies. At the same time, the Church in the rest of the world has experienced the abuse crisis in different ways at different times.

The Present: In 2018, the primary attention of responsibility for the abuse crisis shifted from priests to bishops. It became clear that the Dallas Charter, focused on priests, needed to be amended to include accountability for bishops and cardinals. In order to broaden the policy in this way, the U.S. Bishops have proposed that a publicly announced method of reporting cardinals and bishops implicated in occurrences of sexual abuse be established. We also have advocated for the establishment of an oversight review committee that includes appropriately credentialed professional lay leadership. However, the Holy See asked the U.S. Bishops Conference to postpone action on this proposal until after the meeting in Rome.

The Summit Meeting, convoked by Pope Francis, will involve the Presidents of over 180 Episcopal Conferences from throughout the world; along with Cardinal O'Malley, participating in his role as President of the Pontifical Commission for the Protection of Children. The goal of the Summit Meeting, as stated by the Holy Father, is "catechesis" of the episcopal conferences. A way to interpret this phrase is that the meeting will seek to create a strong consensus throughout the universal Church of zero tolerance of sexual abuse, to develop the programs which will implement this mandate and to put in place the programs of education and prevention needed to keep children safe throughout the world, even and perhaps most especially in countries where government and law enforcement may not be reliable partners in protecting children.

This meeting will be very complex in its composition, cultural and geographical diversity and the political and legal context that is necessarily present in these matters. We ask your prayers for all involved in the Summit Meeting and your appreciation that a three-day meeting will not produce a finished and final plan for a global Church of 1.2 billion people. Demanding but also realistic expectations will be helpful for us all as we think not only about what the Church in the United States needs to accomplish but also the steps necessary to achieve global solutions, particularly in circumstances where cultural sensitivities must be considered.

The Future: As always, first and foremost in our thoughts are the survivors of abuse for whom we continue to pledge our vigilance. We use this occasion to pledge our continued commitment to the policies we have adopted and to all those measures of care, counseling, education, and healing needed to abolish the scourge of sexual abuse throughout the Church.