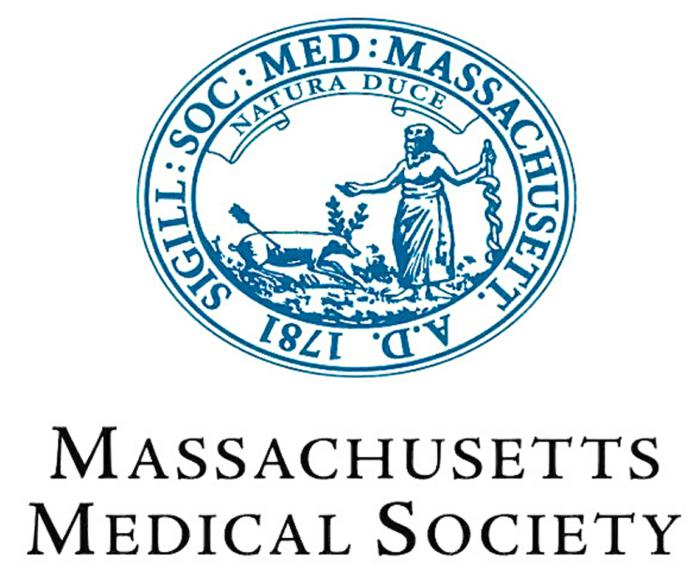 BRAINTREE -- In a statement released Dec. 5, the Catholic bishops of Massachusetts expressed "disappointment" over the Massachusetts Medical Society's decision to no longer oppose physician-assisted suicide, and will now instead take a "neutral" position.

"A vote changing from a position of strongly opposed to Physician Assisted Suicide to one of neutrality is disappointing and sends the wrong message to the citizens of Massachusetts," reads the statement.

"The disappointment is magnified given the fact that physicians are trained to care for the ill, not to hasten death."

"The Catholic Bishops of Massachusetts stand united in our strong opposition to Physician Assisted Suicide. It is an affront to life and a dangerous precedent for determining end of life issues," the statement, which was released by the Massachusetts Catholic Conference (MCC), concludes.

The statement was released three days after the Massachusetts Medical Society's governing body announced its decision, which will allow the organization to serve as a medical and scientific resource as part of legislative efforts concerning physician-assisted suicide.

It made clear, however, that no doctor should be required to write a lethal dose of medication.