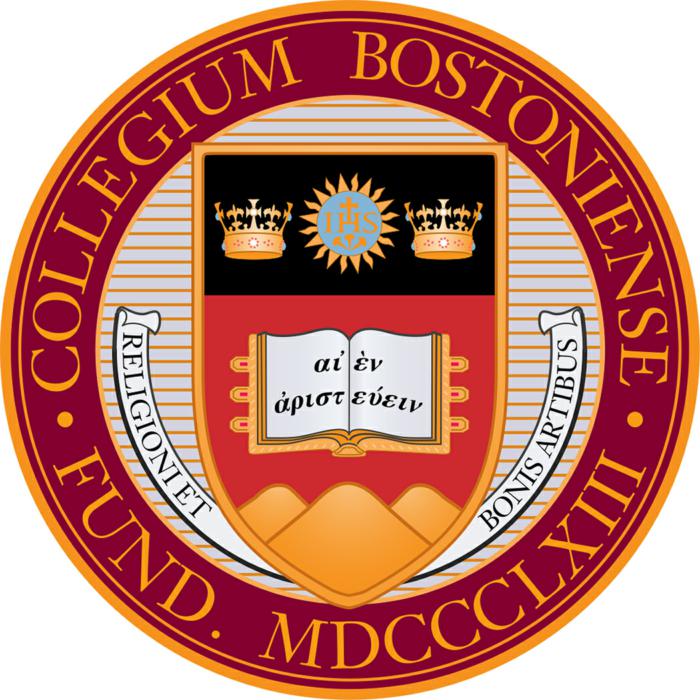 BC juniors Courtney Siverling, Charlotte Kaufman, Michelle Krug, and Kelsey Kosten were at a train station in Marseille when a woman sprayed them with an acidic solution. The students were taken to the hospital, where they were treated for burns and released later that day.

Krug, Siverling, and Kaufman are enrolled in BC's Paris program, while Kosten is a student at the Copenhagen Business School in Denmark.

According to a statement from BC, the students are "doing well" as of Sept. 18.

"We are very proud of our students and the gracious manner in which they have handled themselves throughout this ordeal," said university spokesman Jack Dunn. "The BC community is here to provide whatever support and assistance they need."

A 41-year-old French woman who allegedly suffers from mental illness was arrested following the incident.

At least two of the victims have posted statements on social media, asking people to pray for their attacker.

"I ask that if you send thoughts and prayers our way, please consider thinking about/praying for our attacker so that she may receive the help she needs and deserves. Mental illness is not a choice and should not be villainized," wrote Krug on Facebook.

"I'd like to thank the U.S. Consulate, French police, and all of the wonderful people who helped us today and made us feel safe," Krug continued.

"Looking forward to continuing this incredible opportunity to live and study in France!"

Siverling, in a separate Facebook post, noted that her and the other students involved in the attack are "all safe," and thanked the French police and the U.S. Consulate.

"I pray that the attacker would be healed from her mental illness in the name of Jesus and receive the forgiveness and salvation that can only come from Him," she wrote.

According to BC, the students plan to remain in Europe for their studies.