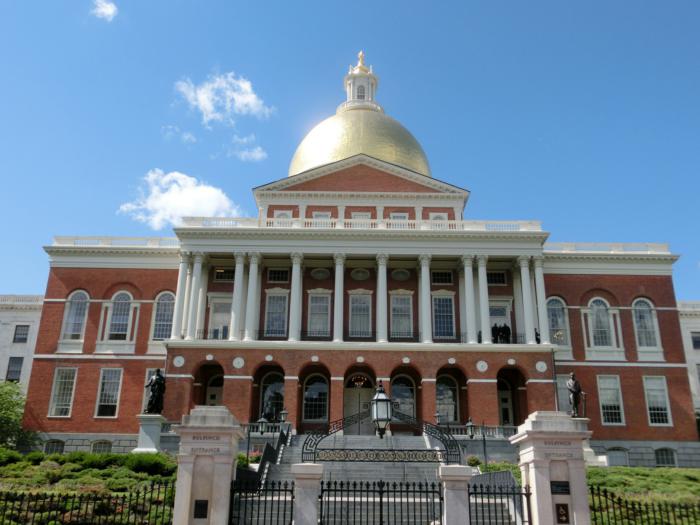 BRAINTREE -- A bipartisan bill meant to protect pregnant workers has been made into a law in the Commonwealth, signaling a win for women's rights and, possibly, for the pro-life movement.

Governor Charlie Baker signed the Massachusetts Protection Workers Fairness Act on July 27. It had previously been unanimously approved by the State House and Senate. Going into effect on April 1, 2018, the law will prohibit workplace and hiring discrimination related to pregnancy and nursing, as well as require employers to provide "reasonable accommodations" to new and expectant mothers in the workplace.

Those accommodations may include more frequent or longer paid or unpaid breaks, lighter duties, break time and private space for breastfeeding, modified work schedules, and paid or unpaid time off to recover from childbirth. Employers will be required to comply with the law unless they may prove it will cause their business "undue hardship."

Marianne Luthin, director of the Archdiocese of Boston's Pro-Life Office, was happy to see the law passed.

"Economics is a huge consideration" for many of the women complementing abortion, she said speaking to The Pilot July 31. "More than 60 percent of women who have abortions have other children at home, and often they are the primary support of the family."

The law might make it "not a worry to them when making the initial decision to continue a pregnancy," Luthin said.

She noted that the number of abortions in the U.S. has decreased by 50 percent reaching a high point in the early 1980s.

Luthin says she sees the law as "part of a continuing trend where there was a recognition that every pregnancy involves two lives, and part of the concern, as I understand with the legislation, is to protect both the woman and the child from any safety issues in the workplace."

It can be "very frightening" to feel one's job is threatened by a pregnancy, she said. "Hopefully that will be a thing of the past."

The Pro-Life Office sponsors three pregnancy resource ministries in the archdiocese called Pregnancy Help and has offices in Brighton, Natick, and Brockton. The office is part of the Church's commitment to provide meaningful, life-affirming alternatives for women who are faced with a difficult pregnancy.