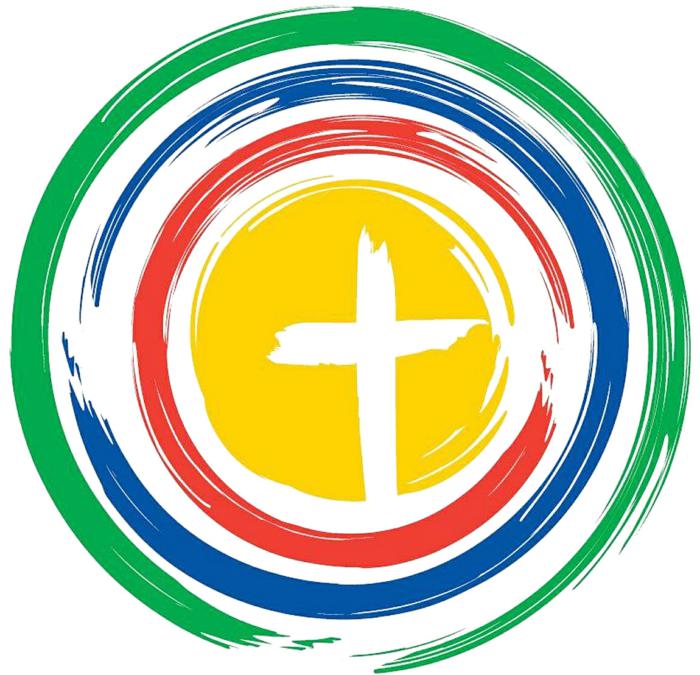 SALEM -- Cardinal Seán P. O'Malley has approved of a plan that will bring changes to the Salem Catholic Collaborative. Under the plan, two of the three parishes in the collaborative -- Immaculate Conception and St. James -- will merge effective Aug. 1, and the third parish, St. John the Baptist, will become a shrine of Divine Mercy.

Father Robert Murray, currently pastor of St. James and St. John the Baptist Parishes in Haverhill, has been named the new pastor of the merged parish, and will begin his appointment when the parishes officially merge. The name of the new merged parish has not yet been announced.

The changes were previously endorsed by the leadership of the three parishes of the Salem Catholic Collaborative, who cited ongoing financial challenges. Later, at an informational meeting held at St. James Church, parishioners also endorsed the plan.