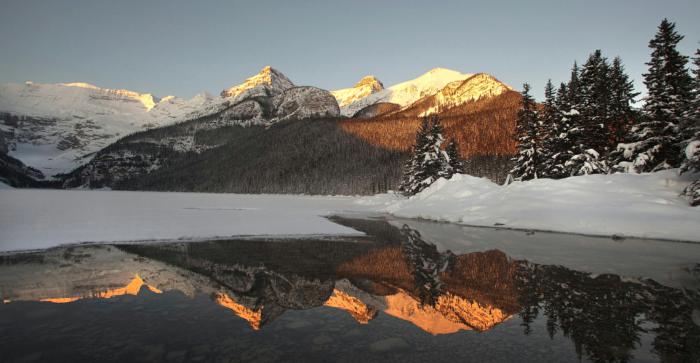 BRAINTREE -- Cardinal Seán P. O'Malley expressed his "disappointment" over President Donald Trump's decision to begin to withdraw the U.S. from the Paris climate agreement in a June 2 post on his weekly blog, CardinalSeansBlog.org.

In his post, the cardinal shared a statement issued June 1 by Bishop Oscar Cantu, the chairman of the United States Conference of Catholic Bishops Committee on International Justice and Peace, which called the president's decision "deeply troubling" and urged the administration to "propose concrete ways to address global climate change and promote environmental stewardship."

Cardinal O'Malley said he wants to "echo those sentiments," and drew attention to Pope Francis' 2015 encyclical on the environment, "Laudato Si'."

The encyclical carries "a message that invites all people of goodwill to reflect on our responsibility to care for our common home," said the cardinal.

"We share the Holy Father's concerns of the connection between care for creation and care for the poor-- it is often those who are poor who suffer the most because of the neglect of the environment," he continued.

"We hope that the administration will reconsider this action because the leadership of the United States is crucial in this very important area."