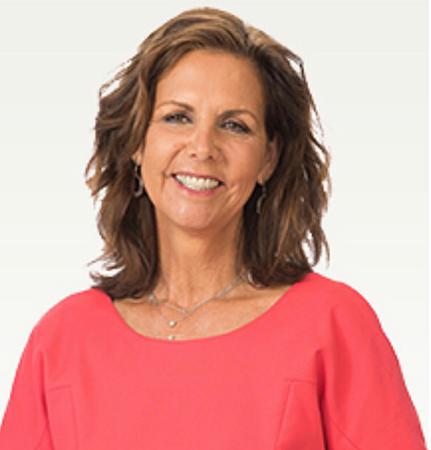 BRAINTREE -- For Ann Carter, a Boston public relations and communications executive, being named a consultor to the Vatican's Secretariat for Communication is "awesome."

"And I mean that in terms of being awestruck, as opposed to the way my kids use the word 'awesome,'" Carter added, laughing, in an April 18 interview with The Pilot.

Carter, along with six priests and six laymen, was named a new consultor, or advisor, to the sectreatriat. Led by Msgr. Dario Vigano, the secretariat is comprised of 16 members and coordinates the Vatican's vast communications and media operations.

Not having learned of her appointment until the names of the new consultors were publicly released on April 12, Carter said she hasn't been briefed on what her role will entail, although she speculates that the Vatican press office is looking to become more engaged, and is bringing in outside consultants to help do that.

At any rate, she said, "I'm incredibly humbled and honored" to have been named a consultor.

It was Cardinal Seán P. O'Malley who had submitted her name for the position, she noted, and said the gesture was "extremely meaningful."

Rasky Baerlein Strategic Communications, which Carter co-founded, has long been partnered with the Archdiocese of Boston, acting as its outside public relations firm. Recently, Carter left Rasky to form ACcommunication Partners, but she noted that she has "a long history of being Catholic."

A "parochial school kid," Carter worked at her parish's rectory when she was younger, and also taught religious education for 10 years.

"I think it's really wonderful the Vatican included a woman on the committee," said Carter, who is the only new female appointee.

"I'm not someone who usually thinks of gender, rather I think of who the best people or the best person is for a job, but in the case of the Church I think it's wonderful."

"To have a woman's voice among the voices is an important and a wonderful gesture," she said.