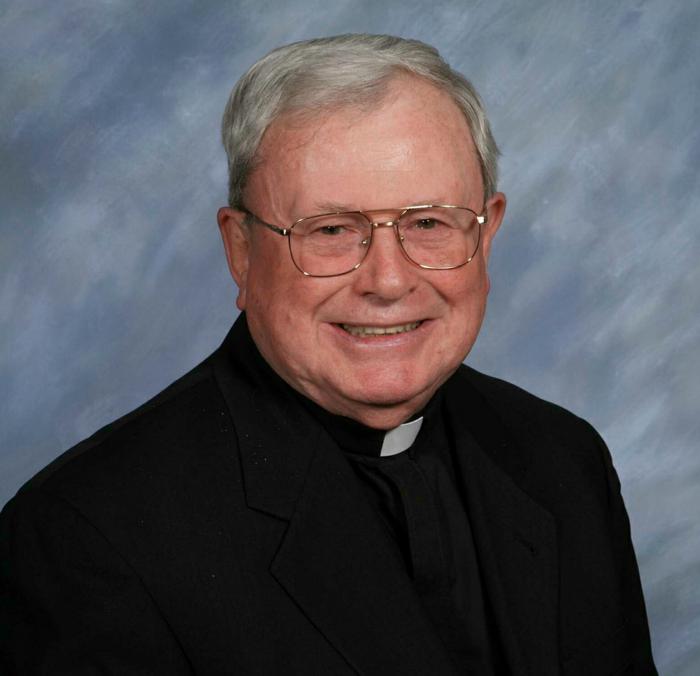 Father Francis A. O'Hara, a son of St. Joseph Parish in Wakefield, died at Plymouth Rehabilitation Center in Plymouth on March 27. Raised in both Wilmington and Wakefield, he was born in Boston on June 5, 1929, the second of the eight children of the late Francis and Martina (Shelley) O'Hara.

Educated in local public schools, he was graduated from Wakefield High School in 1948 and entered St. John's Seminary. Auxiliary Bishop Eric F. MacKenzie ordained him to the priesthood on Feb. 2, 1956 at Holy Name Church, West Roxbury.

Father O'Hara was greatly influenced both in his choice of priestly vocation and his pastoral care both by priests in parishes where he grew up, and later on those with whom he served.

Father O'Hara's Funeral Mass was celebrated on March 31 at St. Mary Church, Plymouth. Father John "Jerry" Shea, senior priest of the archdiocese who had assisted Father O'Hara in Plymouth, was the homilist. His immediate survivors are his brother, Andrew of Bristol, N.H. and two sisters, Corinne and Eileen, both of Plymouth. Following the Funeral Mass Father O'Hara was buried in St. Joseph Cemetery, Plymouth.