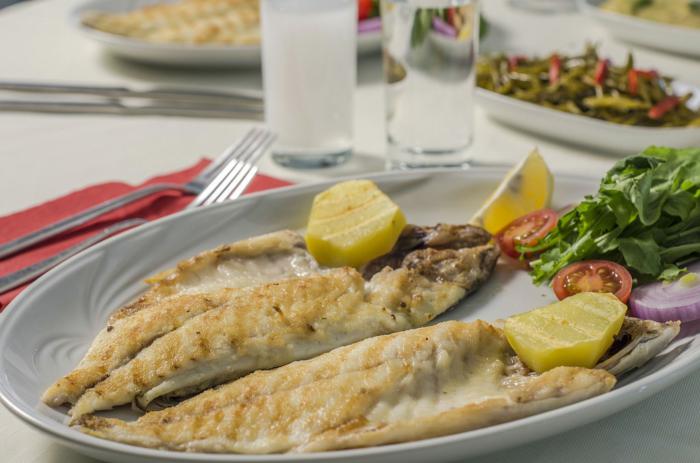 Father Steve Grunow: How to get ready for Lent

Priests bring ashes 'to the streets' in Boston's Seaport District

Ash Wednesday has passed. Seafood is on sale at supermarkets throughout the Commonwealth. Lent has officially begun.

But why do Catholics abstain from eating meat during the Fridays of Lent?

According to Msgr. Marc Caron, director of Liturgy at St. John's Seminary in Brighton, the practice of abstaining from meat goes back to as far as the 4th century, perhaps even further.

"In abstaining from meat, what the Church is trying to do is to encourage penitential practices in the believer," Msgr. Caron explained. "Penance is a virtue -- in order to receive God's forgiveness, we must first accept that we have done wrong and have a penitential disposition."

"Because meat offered greater pleasure as food and also provided greater nourishment, going without was viewed as a sacrifice," he explained.

Msgr. Caron stressed that all Catholics aged 14 and older are encouraged to abstain from meat during the Fridays of Lent. Fridays are chosen specifically because since Christ's death occurred on a Friday, that day has always assumed a penitential dimension, he explained.

In their "Pastoral Statement on Penance and Abstinence" issued by the U.S. Conference of Catholic Bishops in 1966, the bishops said, "we preserved for our dioceses the tradition of abstinence from meat on each of the Fridays of Lent, confident that no Catholic Christian will lightly hold himself excused from this penitential practice."

But he also cautioned that abstaining from meat during the Fridays of Lent is not an excuse to feast on lobsters, sumptuous fish dishes and the like.

"What you eat, and how much you eat are related," he said.

"The important thing is to remember the penitential aspect of why we abstain from meat," he said.

Msgr. Caron noted that while the observance of fasting and abstinence from meat has existed for centuries, the particular dates associated have changed somewhat.

"In times past, there were many more days where fasting and abstinence were practiced," he said. "The former practice was much more rigorous that what we have today."

Because abstinence from meat is a discipline, not a doctrine, of the Church, individual bishops have "quite a bit of discretion" when granting exceptions to abstaining from meat on Fridays. He cited Cardinal Seán P. O'Malley's dispensation this year allowing Catholics within the Archdiocese of Boston to eat meat for the feast of the patron saint of the archdiocese: St. Patrick's Day.

"The exceptions always are at the discretion of the individual bishop," explained Msgr. Caron.

While abstaining from meat is the more common practice and the only one the USCCB specifically encourages Catholics to follow, it is but one type of abstinence historically practiced in the Church.

"In earlier times, it was frowned upon to attend amusements of any kind during Lent -- concerts, theatre, opera -- anything that the eyes and ears feasted upon," he said, noting that St. John Vianney was very vocal in his opposition to dancing during Lent.

"One of the last vestiges of this type of abstinence is the practice of abstaining from alcohol during Lent," he said.

"Today, considering how much we use electronics, perhaps one might consider abstaining from the non-necessary use of electronic equipment," he mused. "The important thing to help ourselves and our children develop penitential practices so as to partake fully of the mercy and forgiveness of God."