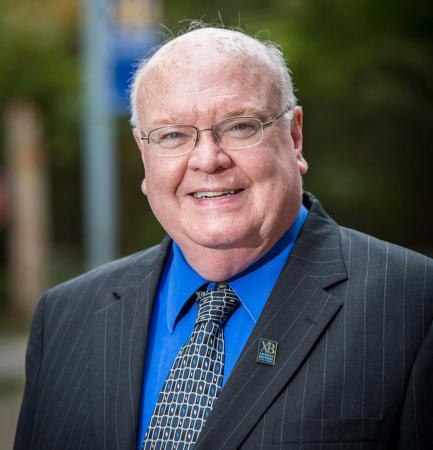 Educated at Boston College, he began his educational ministry in 1975 at St. John's High School in Shrewsbury. Brother Raymond served as an English and French teacher as well as the head cross-country coach and student council moderator. Beginning in 1981, he began nine years of service at Xavier High School in Middletown, Connecticut. In 1992, Hoyt began the first of two stints as Assistant Principal for Academics at Xaverian Brothers High School, a position he holds to this day.

In a life devoted to service, Hoyt has also held positions as Principal of Holy Trinity School in in Orangeburg, South Carolina and principal of Xavier's High School in Louisville, Kentucky.

"I can think of no one more deserving of this recognition," said Headmaster Brother Daniel Skala.

Serving as the event co-chairs this year are Rick and Cathy Roche of Westwood, John and Denise Murphy of Wellesley, Brad and Barbara Caron of Hingham, and Michael and Monica Connolly of Milton. The goal for this year's Gala is $625,000 and directly benefits the school's scholarship fund.