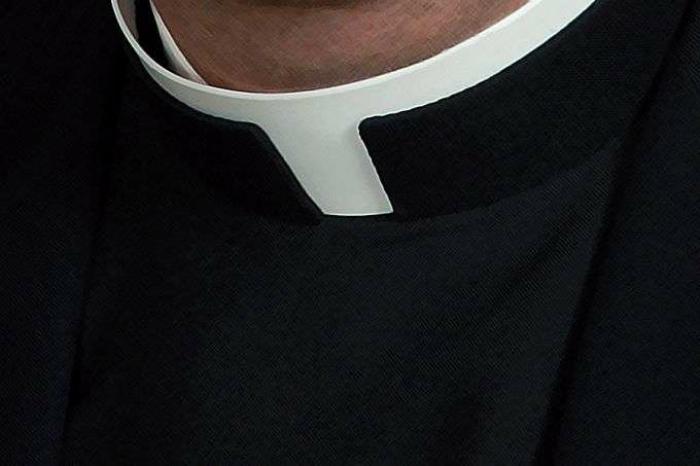 Augusta, Maine, Feb 8, 2017 CNA.- A former priest previously convicted of sex abuse of an altar boy was indicted on 29 counts of sexual misconduct involving two other boys during his time as a priest based in the Archdiocese of Boston.

Ronald H. Paquin on Feb. 7 was charged in York County, Maine for allegedly abusing two boys in Kennebunkport, Maine between 1985 and 1989. Thirteen of the charges involve a child who was under the age of 14, the Boston Globe reports.

“When I found out he was released, I thought it was an outrage,” Keith Townsend, 42, told the Boston Globe. “This guy has so many victims.”

Townsend, who said he is one of the victims involved in the indictment, said the abuse began when he was 8 or 9. It allegedly took place both in Massachusetts and at a camp in Kennebunkport. He said he has struggled as an adult with substance abuse and attempted suicide.

The former priest, who was laicized in 2004, is not in custody but will be summoned to York County Superior Court.

Paquin was released from prison in 2015 after serving a 10-year sentence related to the abuse of an altar boy, beginning when the victim was 12. In 2002, he pleaded guilty to three counts of child rape. The acts took place from 1989 to 1992 on a victim from Haverhill, Mass. The priest was an associate pastor at a Catholic church there.

While in jail, he told medical evaluators he had abused at least 14 boys.

Upon his release, the former priest said that he planned to go to a Boston homeless shelter, then seek sex offender treatment in Maine. He is now 74 years old.

Paquin came to public prominence when the Boston Globe reported in 2002 that the Archdiocese of Boston moved him from a parish in 1981, allegedly after learning about sex abuse allegations against him.

Paquin has said he himself was the victim of sex abuse when he was a child. He said he was abused by other youths and then by a priest.

CNA sought comment from the Archdiocese of Boston but did not receive a response by deadline.