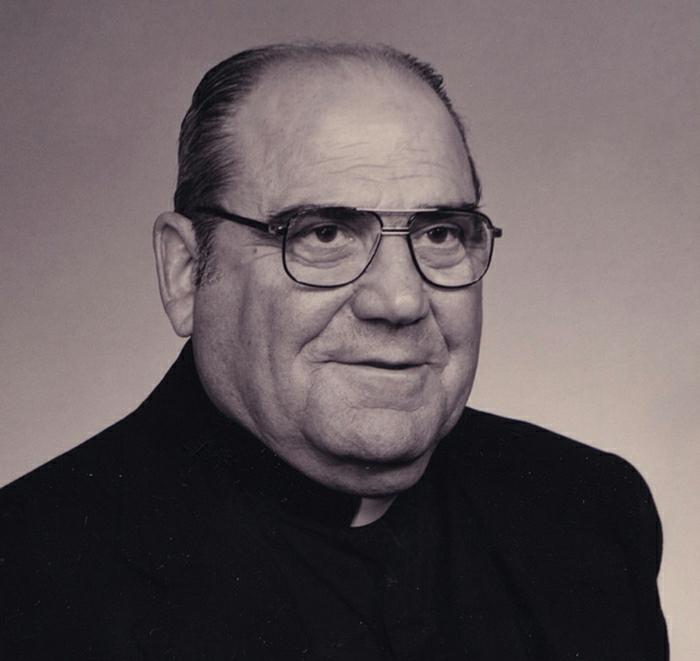 Father Joel Oliveira a very popular and well known priest, especially among the Portuguese communities in Massachusetts and Rhode Island died in Rhode Island on Dec. 15 following a short illness.

Born on July 25, 1929 a son of the late Joao and Maria Rosa (Viera) Oliveira, he was raised in Aveiro, Portugal and attended seminaries there. Bishop Joao deLima Vidal ordained him to the priesthood on June 29, 1954 for his home diocese. He served for two years in parishes in Portugal and in early 1957 came to Boston; he was incardinated into the archdiocese on Jan. 2, 1959 serving as an assistant at St. Anthony of Padua or Lisbon (Portuguese) Parish in Cambridge; 15 years later he was named pastor of the parish. He did much of the preparatory work for the building of the new parish plant that would happen after he left the parish and was chaplain at Cardinal Cushing Hospital in Brockton.

Before being named a senior priest in 1999, he served on a lend lease basis beginning in 1980 in the Providence diocese. From there his tireless priestly service reached Portuguese communities in Rhode Island and Massachusetts, celebrating Masses, hearing confessions and being present for the many festivals and feasts of the various parishes. In the Providence diocese, he served as pastor of St. Thomas the Apostle (Portuguese) Parish in Warren from 1980-1999.

His funeral Mass was celebrated on Dec. 19 at St. Thomas the Apostle Church, Warren, R.I. His nephew Father Vitor Oliveira, of Our Lady of Fatima Parish, Ludlow served as the homilist. Following the funeral Mass Father Oliveira was buried in Gate of Heaven Cemetery, East Providence, R.I. In addition to his nephew, Father Oliveira's survivors are his siblings Donaciano and Mari, both of Portugal.