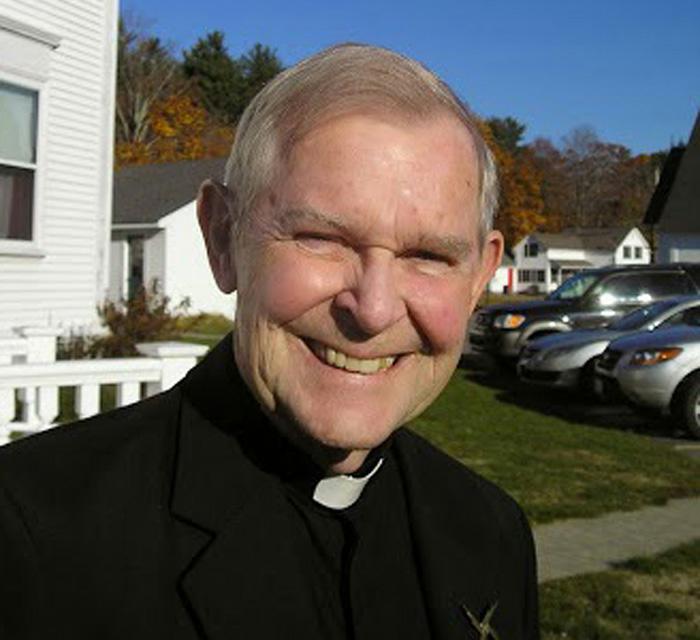 Father Philip M. Conroy, a Cambridge native and a priest of the archdiocese since his ordination on Feb. 6, 1964, died in Lexington on Nov. 18; he was 76.

The youngest of the eight children -- four boys and four girls -- of the late Martin and Barbara (Norton) Conroy, he was raised in St. John the Evangelist parish in North Cambridge and attended both the parish grammar and high schools. He readily attributed his vocation to the strong Catholic family; the priests of the parish and the Dominican Sisters who were his teachers in the parish's schools.

Following high school graduation, he entered the archdiocesan seminaries, first at Cardinal O'Connell in Jamaica Plain and then at St. John's in Brighton. Richard Cardinal Cushing ordained him to the priesthood at Holy Cross Cathedral on Feb. 6, 1964 and gave him his first priestly assignment as an assistant at St. Margaret of Antioch Parish in Saugus.

Prior to his being granted senior priest status in 2007, he served in a variety of priestly assignments especially in parishes but also in other priestly ministry. He was an assistant at St. Gerard Majella, Canton (1967-1975) and associate at St. Augustine, South Boston (1975-1984).

From 1984 to late 1990 he was chaplain at MCI, Walpole, he lived in residence with Dominican Friars at St. Stephen Priory in Dover and at St. Augustine, South Boston, during those years. He was for two years following the prison chaplaincy, a member of the Missionary Society of St. James the Apostle. On his return to the archdiocese in 1992 he served as a parochial vicar at Our Lady of Lourdes, Jamaica Plain and at St. Mark, Dorchester.

In 1994 he became a chaplain at St. Elizabeth Medical Center, Brighton until being named pastor at St. Patrick Parish in Groveland; he served for a single term as pastor and before being granted senior priest status in 2007, he was a member of the Emergency Response Team. He initially lived in residence at St. Elizabeth Rectory in Milton.

Father Francis M. Conroy, a senior priest at St. Margaret of Antioch, Burlington was the principal celebrant and homilist for his cousin's funeral at St. John the Evangelist Church, Cambridge on Nov. 23. His immediate survivors are five siblings: Frederick, and Mary Hogan, both of Lexington; Anne Wasko, Roanoke, Texas; Thomas, Cambridge; and John, Woburn.