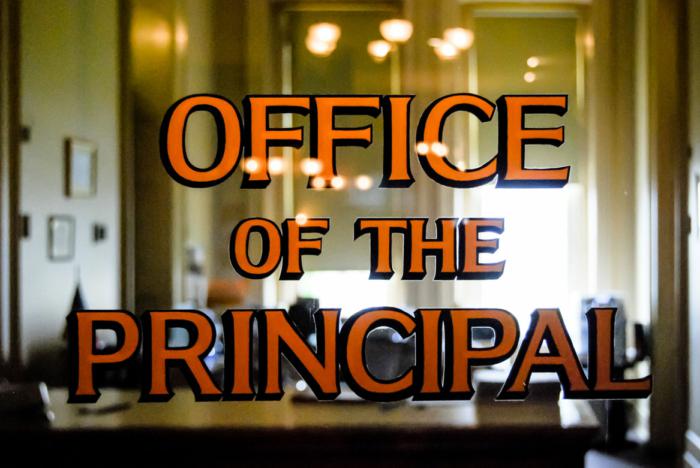 BRAINTREE -- As students begin their classes for the new 2015-2016 academic year, 23 new top administrators at Catholic schools in the Archdiocese of Boston will also be beginning their tenure.

The new school leaders are (alphabetically by school):

Cathedral High School, Boston -- Principal Helenann Civian. Civian has over 20 years of educational experience. Most recently, she was principal at Randolph Community Middle School and was previously director of expanded learning time for the Massachusetts 2020 Foundation and an adjunct professor of education at Northeastern University.

Cristo Rey Boston High School, Dorchester -- President James MacDonald. A native Bostonian, MacDonald has taught and administered at the elementary, secondary and tertiary levels of Catholic education in New York, Florida, Texas and Massachusetts. Among his previous positions, he served as president of his alma mater, Catholic Memorial, from 1999 through 2008.

Elizabeth Seton Academy, Dorchester -- Head of School Michael Bonina. Bonina comes to Seton Academy from Boston College High School, where he was the Religious Education Department Chair in addition to other managerial roles.

Immaculate Conception School, Revere -- Principal Stephen Hanley. A native of Jamaica Plain and a long-time resident of Framingham, Hanley comes to Immaculate Conception from WAITT House, an education center founded by the Sisters of Charity in Roxbury, where he was executive director.

St. Agatha School, Milton -- Principal Kyle Egan. Egan comes from CATS Academy Boston in Newton, where he held the role of math teacher; athletics and activities director and coach; and director of studies, mathematics and science. Prior to working at CATS Academy, Egan was a teacher and coach in the Midwest.

St. Charles Borromeo School, Woburn -- Principal Cara Blanchette. Originally from Indianapolis and a resident of Cambridge, Blanchette is a graduate of the College of the Holy Cross and the University of Notre Dame.

St. Clement School, Medford --Executive Director Father Stefano Colombo, FSCB. Pastor at St. Clement since June 2013, Father Colombo has taught in Mexico, Washington D.C., and the Archdiocese of Boston over the past 20 years. A member of the Priestly Fraternity of the Missionaries of St. Charles Borromeo, he most recently taught at Cristo Rey, Boston.

St. John the Evangelist School, Wellesley -- Principal Michael Dibbert. Dibbert has taught at Grace-St. Luke School in Memphis and Boston College High School. For the past five years he has been an administrator at The American School in Switzerland.

St. Mary Star of the Sea School, Beverly -- Principal Dan Bouchard. Bouchard, who lives in Amesbury, has been a Catholic school teacher for the past 16 years and counselor for three. For the past eight years he has taught in Beverly Catholic schools.

St. Theresa of Avila School, West Roxbury -- Principal Jean Leahy. Leahy started her career teaching in the Boston Public Schools and during her tenure held many teaching and administrative positions. For the last five years she served as principal of a private special education school. She lives in Westwood.

Ursuline Academy, Dedham -- Interim Principal Kathleen Levesque. An alumna of Ursuline Academy, Levesque was appointed to the board in 2000 and served as the Academy's first president from 2004 through 2007.