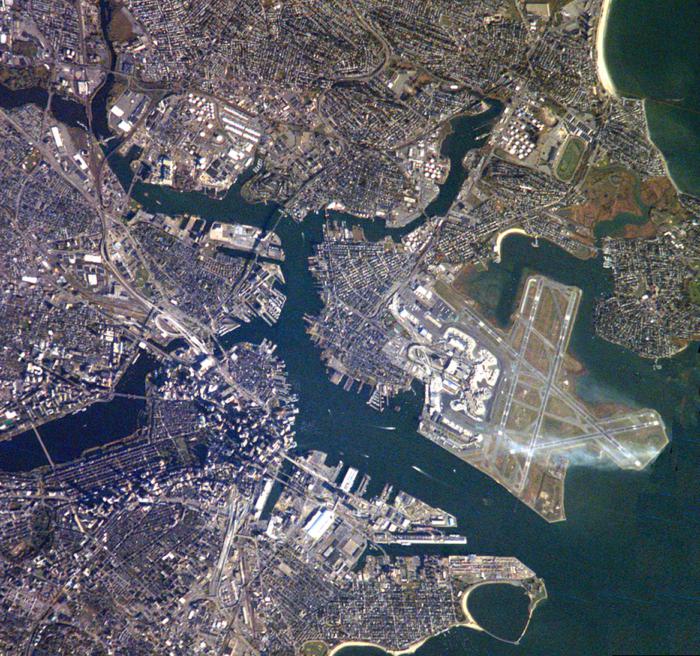 BRAINTREE -- While Mayor Marty Walsh represented Boston at a Vatican symposium on climate change this week, a group of institutional, civic and business leaders back home stood ready to help implement The City of Boston's plan address climate change and its potential impact on the city.

Currently, the 35 local leaders of the Boston Green Ribbon Commission coordinate their efforts based on Boston's Climate Action Plan -- a blueprint for addressing climate change with roots in the previous administration. Under a 2007 executive order from Mayor Thomas M. Menino, the city established the Climate Action Plan with such priorities as reducing emissions, preparing the city for the impact of climate change, increasing community engagement on the issue, and promoting "green" jobs.

The original commission formed under Menino to implement the Climate Action Plan in 2007 became the Boston Green Ribbon Commission in 2010.

Rev. Ray Hammond, pastor of Bethel African Methodist Episcopal Church in Jamaica Plain, serves on the commission as a representative of local and faith-based communities.

In an interview with The Pilot, he explained the concern on the local level with regard to possible impacts the city could face if climate change models prove correct.

"This matters to everybody. It's going to affect weather for people all over the place, drought, flooding, you name it, but we are really going to have to live with the impacts of sea-level rise. We have to start thinking about that now, and that's a major piece of the adaptation. We're thinking about the impact of storms. This is all going to be very, very immediate for us. The City of Boston, like most coastal cities, has a particularly compelling and urgent reason for engaging," he said.

With the Climate Action Plan released in 2007 due for update every three years, the current administration outpaced schedule when it released "Greenovate Boston 2014 Climate Action Plan Update." The mayor and the commission will work to implement plan targets that include reducing greenhouse gasses by 25 percent by 2020 and 80 percent by 2050, ensure that public and private-sector developments are built prepared for expected changes, and incorporate sustainability into all aspects of education.

"These targets that have been set, we're asking people to embrace not, one might say, 'as a matter of blind faith.' Faith will be required. That's for sure. But at the same time, we've got enough past experience to be able to build on that and say, you know this is something that's important to do. It is morally right to do it," Hammond said.

The implementation phase of the 2014 update was scheduled to move forward in 2015 with the commission in its advisory role, before Mayor Walsh attended the Pontifical Academy of Social Sciences conference organized to discuss human trafficking and environmental sustainability at the Vatican's New Synod Hall.

"It's right for all of us, no matter where we are on the economic spectrum, and that may be particularly important and right for those who are on the bottom," Hammond said.

Hammond said that in addition to the voices in Christianity voices of people of faith can be seen as having a tendency to reinforce the status quo, but he noted that the encyclical embraced the idea that the status quo on the environment may be untenable.

"I think people have the sense that this pope is willing to challenge us all to move beyond convenient categories, be involved, and engage the issues with a fresh eye and a very compassionate heart," Hammond said.