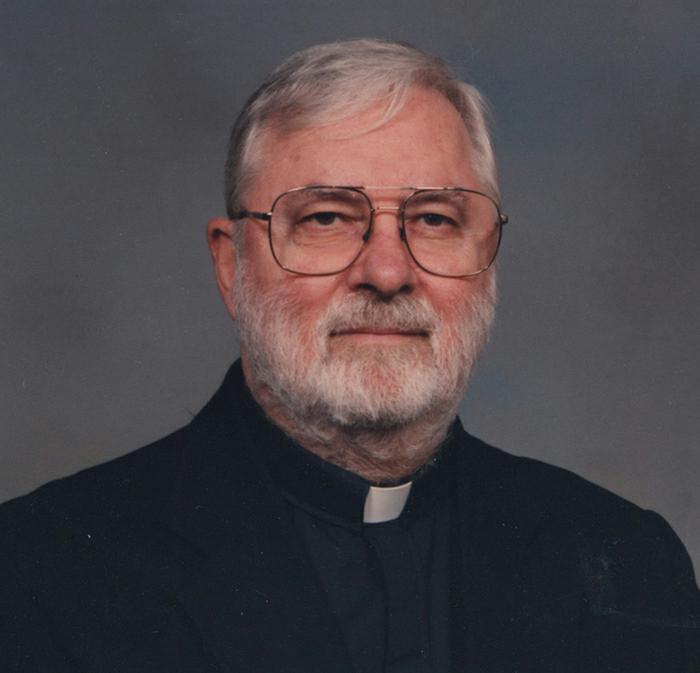 Father Paul R. Franz, a senior priest of the archdiocese since May 2005, died at his residence in Tucson, Ariz. He was 80 years old.

A Boston native, he was born on June 15, 1934, a son of the late John and Eleanor (Brady) Franz. Following seminary studies, first at Cardinal O'Connell in Jamaica Plain and then at St. John's, Brighton, he was ordained to the priesthood at Holy Cross Cathedral on May 26, 1966, by Richard Cardinal Cushing.

For 18 months, between June 1992 and January 1994, he was chaplain at Lawrence General Hospital while living in residence at St. Robert Bellarmine Rectory, Andover.

Bernard Cardinal Law named him pastor of St. James Parish in Medford in January 1994 and he served there until health concerns required his being granted a health leave (1999-2005).

Following his being granted senior priest status in 2005 he moved to Arizona and assisted in parishes in Maricopa and Tucson, as his health permitted.

Father Franz's Funeral Mass is scheduled for July 2 at St. John the Evangelist in Chelmsford. At press time, arrangements regarding the principal celebrant, homilist and designated concelebrants for the Funeral Mass had not been finalized.

Following the Funeral Mass Father Franz is to be buried in The Gardens at Gethsemane Cemetery, West Roxbury.