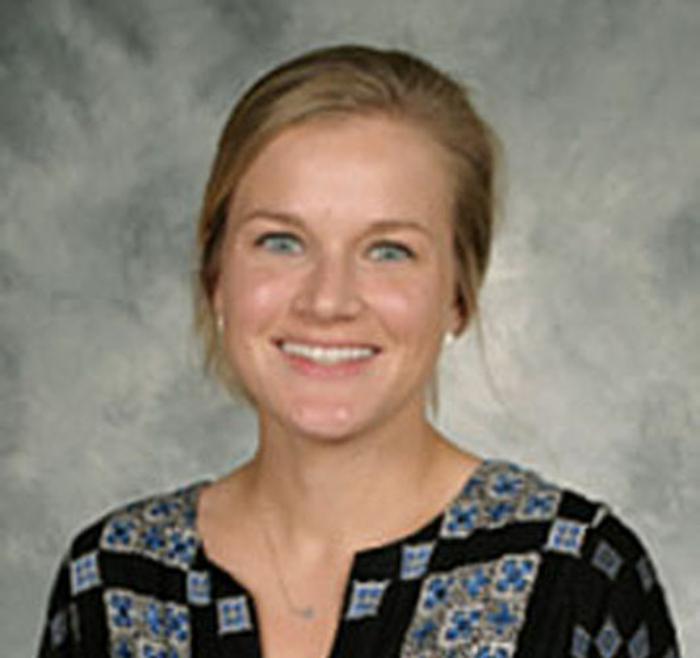 Students at Arlington Catholic High School are being given the opportunity to enrich their education with a new Student Achievement Center that is set to open when students return from their summer vacation this fall.

The Student Achievement Center is the brainchild of English teacher Lauren Dever, who envisions the center as a "hive of intellectual activity."

"We are looking for this, to be not just a support center, but a center where every student can be challenged to be the best student they can be," Dever explained.

According to Dever, the center will have a full-time staff person, as well as teachers available from all subjects who will provide additional help for students struggling with course materials.

"The hope is to be able to provide one-on-one or small group tutoring for students who need help on a particular subject," Dever said.

In addition, the center will host a wide array of "enrichment" workshops, on diverse topics such as drama, economics, or computer science -- topics not commonly covered in classroom teaching.

"What we are hoping to do is to offer training for National Honor Society students about what is the difference between talking about a subject matter and teaching a subject matter," added Dever. Those students would then be available to provide extra help to other students during their study breaks.

"We are really excited about the idea of the Student Achievement Center being a place for all students," she stressed.

Dever said that when she first raised the possibility of creating the achievement center, the administration was very supportive. They began polling teachers and other administrators as to what they would like to see in such a center. They then began speaking with some of the student body, asking them for suggestions on enrichment program topics.

"We're all really excited about it," Dever said, noting that the achievement center will be offered to all Arlington Catholic students at no additional cost to them.

"My hope is that if you pass by the center during one class period, maybe there's some extra help for our English language learners; and the next, maybe there's a workshop on Shakespeare," she mused. "We want there to be something for everyone here at the center."

"This is a pretty special place," she said. "There's a real sense of community at Arlington Catholic."