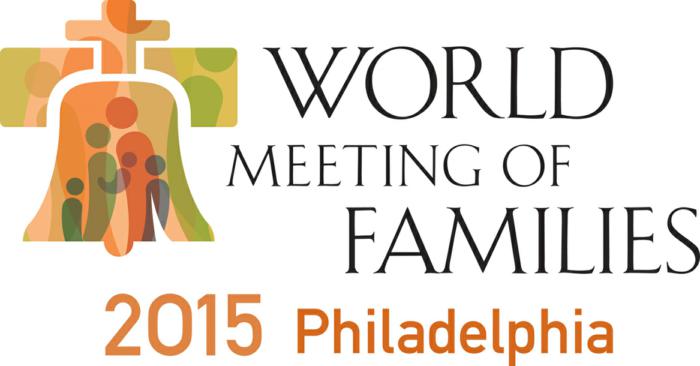 BRAINTREE -- The Archdiocese of Boston opened registration, Feb. 12, for travel packages to the World Meeting of Families in Philadelphia later this year.

Pope Francis will attend the 8th World Meeting of Families in September, and according to an email from Boston's Secretariat for the New Evangelization, the travel packages will cover the papal visit.

Cabinet Secretary for the New Evangelization Janet Benestad said the meeting is meant to help people understand the teachings of the Church regarding families, and the archdiocese wants to facilitate attendance by offering travel packages for those involved, working or interested in family ministry.

"The World Meeting of Families is dedicated to doing catechesis and bringing families and individuals, who do this work for a diocese, from around the world together," she said.

Another package, offering travel exclusively during the visit, will be announced in March.

"He's the first pope from the Western hemisphere, so there are going to be millions of people who are going to want to go to Philadelphia in order to have an opportunity to see him, to be in his presence, to attend Mass that he is going to celebrate," Benestad said.

With huge numbers of attendees expected for the gathering of families from around the country and the world, the meeting is scheduled to continue to address matters that affect families individually, nationally and internationally.

With six keynote speeches and 67 breakout sessions -- each allowing for 15-20 minutes of questions and answers with 700 to 1,000 people per session -- scheduled, the event is scheduled to highlight many voices in the Church including Cardinal Seán P. O'Malley.

"Since we have known about the World Meeting of Families being in Philadelphia, which goes back about two years that we've known this was going to take place, Cardinal Seán has been a great advocate for it. Of course, as a leading prelate in the United States it only makes sense that he would be one of the keynote speakers, among a host of very fine speakers," Benestad said.

CNS material contributed to this reporting.