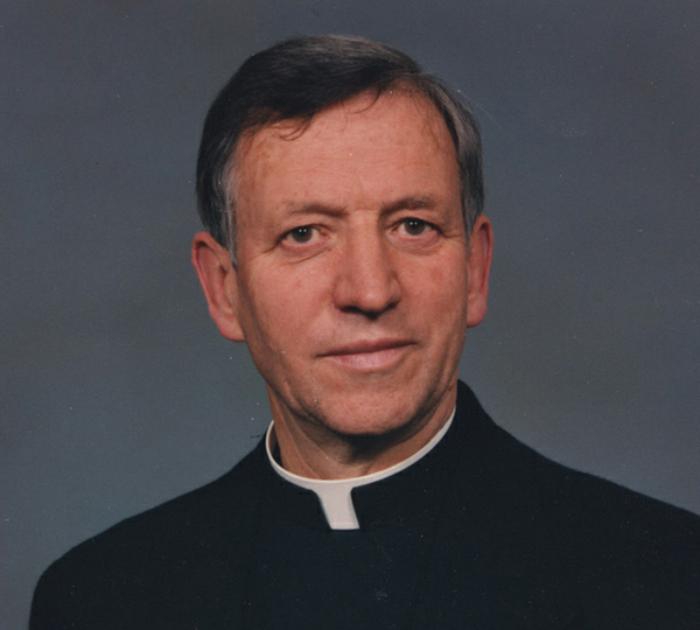 Father Jose DaSilva Ferreira, a priest incardinated in the archdiocese in 1986, died in Carcavelos his native Portugal on Jan. 30.

Jose Ferreira was born in Chaves, Portugal on Nov. 21, 1931. After his elementary and secondary education, he entered Vila Real Seminary and was ordained to the priesthood at the cathedral of the diocese of Vila Real by its bishop, Most. Rev. Antonio Valente da Fonseca on Feb. 25, 1956. He was assigned to parish ministry there before coming the archdiocese in 1974 as an associate at St. Anthony of Padua (Lisbon) Parish in Cambridge.

During his tenure as pastor in Cambridge he oversaw the construction of the new church-rectory and parish center facility in East Cambridge. The present pastor, Father Walter Carreiro, who was also an associate of Father Ferreira, said, "He was a great personal friend and a fine priest. He was loved here in Cambridge. And he left the parish a splendid facility for worship, for priest residence and for parish activities." Father Ferreira retired to his native Portugal and was succeeded at Cambridge by Father Carreiro.

Father John Molloy recalled that, while serving as Secretary for Pastoral Services, "I could call him at any time to help in one of the Portuguese parishes. If there was a need he would go; always saying 'whatever I can for the archdiocese.'" Father Molloy went on to say that Father Ferreira was loved in any of the assignments he had and he really was a 'builder and a healer."

Father Jonathan Gaspar a native son of the Cambridge parish, said, "He married my parents; he gave me my First Communion and vested me at my ordination. He was a good friend of my family and a splendid priest."

Father Ferreira's Funeral Mass was celebrated in his home parish church in Vila Verde, Chaves, Portugal on Feb. 1, 2015. He was buried in Chaves, Portugal. He is survived by his brother, Joan Ferreria of Carcavelos, Portugal.