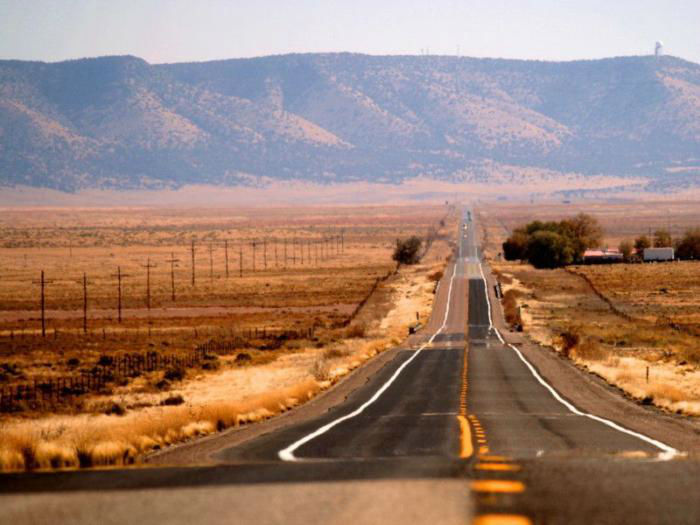 The hot book this year is "The Last Days of California," a coming-of-age novel about a 15 year old girl on a doomed cross country trip with her parents and pregnant 17 year-old sister. Sixty-three year ago the hot book was "The Catcher in the Rye," a novel about Holden Caulfield, an American teenager, filled with angst and alienation. Both books appealed to young readers because their teen aged narrators have a special "voice," which resonates the state of mind and heart of young readers. While no "Catcher in the Rye," "The Last Days of California" is said to capture the cultural realities in which today's teenagers exist. On the other hand, the novel is a canary-in-the mine for parents, educators and Church leaders.

The plot is centred on an Alabama family of four that have cut its ties with their community because they want to experience the Rapture in the Golden State. The Rapture is a belief among certain evangelical Protestant groups that soon Christ will be descending to earth and faithful followers will ascend with him to Heaven, leaving the rest of us trapped in this hell on earth. While this belief is fiercely held by Jess's parents, she is gradually weaning herself away from her parents' religion and belief in God. Although her growing agnosticism is a major theme of the novel, the profound message is the description of the everyday world she inhabits, a world shared with the great majority of America's young.

Like the earlier Holden, Jess is well aware of the phoniness around her. She knows that she is the constant target of advertisers of skin products and beauty aids. She knows that the junk food and candy she is eating is making less attractive to the boys she meets at motel swimming pools. She is keenly conscious that these seemingly nice boys are being "nice" just to have sex with her.

As the trip goes on, she and her sister can't wait to get out of their car, away from her parents and get to motel rooms' TV set. There they have learned that beauty is, indeed, skin deep and their true value is what others see of their surfaces: their hair, weight, body shape and skin pores.

"Self-consciousness" is a basic fact of existence, and teenagers just emerging into a larger social world have traditionally been thought of as particularly self-conscious. However, Jess's sense of self has been totally narrowed and dwarfed to how others perceive her. She has reduced herself to what those hunger boys with their primitive stares see. She is other-directed on steroids. She is keenly aware that she is continually being manipulated, but as her religious faith crumples, she has no defences.

So, if Jess is a Holden-like spokesman for her generation and "The Last Days of California" is a portrait of America's defenseless young, what does this say to the Catholic Church? How are we Catholics doing to protect our young from this poisonous culture? Census data tells us that there are 60 million-plus Catholics, one-fifth of the nation's population. However, 20 million don't attend church anymore and do not agree with the Church's stand on key moral issues. That "born-Catholic-now-lapsed" cohort is said to be the second biggest religious group in the U.S. When they walked away, they walked away with their children.

But what about those who stayed? Survey research studies by Notre Dame sociologist of religion, Christian Smith, suggest we are doing a truly dreadful job of transmitting the faith and Catholic morality to our children. He and his team were shocked to find that Catholic teenagers, when compared to other Christian teens, had lower levels of religious understanding and commitment. Even though church attendance is a key tenet of our Church, church attendance among our teens is lower than evangelical and Black Protestants. The survey also reports that only 19 percent of U.S. Catholic teenagers attend Mass on a weekly basis and that 40 percent never attend. Our teenagers have more doubts about their faith; report their religion is less important in shaping their daily lives and life decisions; have less belief in a whole range of Catholic doctrinal issues; and fewer have made a personal commitment to live their lives for God.

So what is the cause of this failure? Like most serious problems, there are many causal factors. But surely a major one is the failure of Catholic education. Sixty years ago, when JFK was preparing to run for president, sociologists were describing the time as "the Catholic Moment." Our parochial schools were filled and thriving. Across the country, Catholic students attending public schools typically were released once a week from their schools after lunch and travelled to the Catholic schools for the nuns to prepare them for their life as Catholics.

Today, over 80 percent of Catholics attend state-run, public schools. Yearly hundreds of our schools shut down because of costs. Lay Catholics, often at considerable personal sacrifice, have stepped in to provide the religious training once provided by "professionals." However, they confront towering obstacles, ranging from limited time, poor teaching space and inadequate instructional materials. Then there are the Sunday morning sports leagues pulling athletically inclined children from the pews to the playing fields. This is an educational scenario for failure.

We are Catholics living in a democracy, in a country that many see as troubled and in moral decline. We should be the leaven providing the energy and ideas needed to sustain the ideals upon which democratic government rests. This cannot happen if our children are being educated in the increasingly godless public schools and daily being marinated in a poisonous culture.

Where is the Catholic pushback? Where is the outrage that Catholics are being taxed to support a secular school system and de facto denied the opportunity to educate our children in our faith? Where are the voices of protest that our once proud Catholic colleges inviting politicians who actively support state supported abortions to receive honorary degrees and give commencement address to what should be the next generation of Catholics leaders?

Why are we so silent in the face of this clear disaster?

Kevin and Marilyn Ryan, editors of "Why I'm Still a Catholic," worship at St. Lawrence Church in Brookline.

- Kevin and Marilyn Ryan, editors of "Why I'm Still a Catholic," worship at St. Lawrence Church in Brookline, Mass.