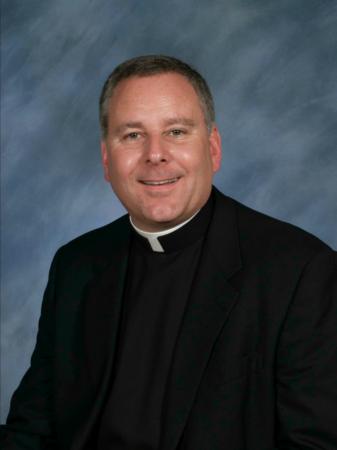 Cardinal O'Malley said, "We welcome Father Flavin's return to Boston, where he will oversee a diversity of parishes in the Central Region. His experience as a parochial vicar and as a pastor at parishes in Boston and Brockton will be helpful as we continue to implement our pastoral plan, Disciples in Mission. Also, Father Flavin's recent service as president of the St. John Vianney Center and prior assignments as Archdiocesan Director for Pastoral Care of Priests and Facilitator of the Clergy Funds will be of assistance in bringing best practices to the work of caring for our priests. Please join me in prayers for Father Flavin as he begins his new assignment."