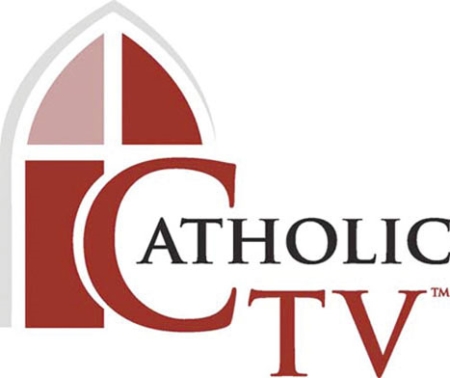 The telethon will broadcast from the Msgr. Francis T. McFarland Television Center in Watertown. CatholicTV president Father Robert Reed, Jay Fadden and Kevin Nelson will host this annual event; it is the major fundraiser for this fully viewer-supported Catholic television station.

Members of the Catholic Daughters of the Americas and Knights of Columbus will be among the volunteers answering phone calls during the telethon. Viewers can call 617-923-3450 to make a pledge to CatholicTV or visit: www.catholictv.com/donate to make an online donation.

Telethon donations will help CatholicTV deliver the Good News into millions of homes across the country.