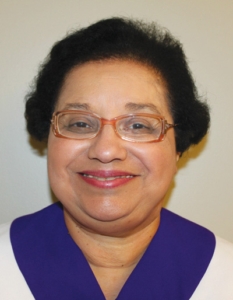 Fleming resides in Medford and worships at Immaculate Conception parish in Malden. She became a Catholic Daughter in 1983 when she joined Court Pope John Paul II #2244, transferring to Court Maplewood in February, 2010.

The Catholic Daughters of the Americas is one of the oldest and largest organizations of Catholic women in the Americas. Formed in 1903, today it numbers 75,000 dues-paying members in 1,250 courts (local chapters) in 45 states across the country, and in Puerto Rico, Mexico, Guam and the Virgin Islands.