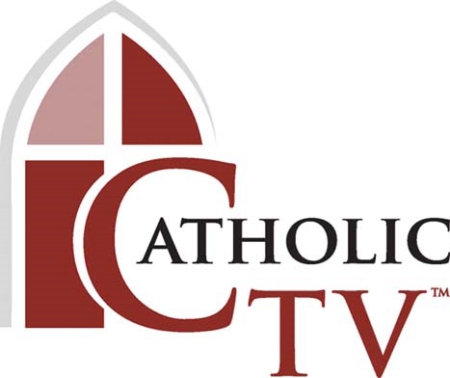 CACAP is an organization of professionals in the fields of Catholic print and audiovisual communications, as well as Catholic communications and public relations directors. The Gabriel Awards are designed to honor works of excellence in film, network and cable television and radio programs. These include, feature films and documentaries, entertainment and news programming, public service announcements, and stations which serve audiences through the positive, creative treatment of concerns to humankind. Categories for TV and radio include both English and Spanish language programs.

President of the CatholicTV Network, Father Robert Reed said of the award, "It is a tremendous thrill for us to be given this prestigious Gabriel Award, not for a specific program, but rather for our entire network. I hold in deep esteem our team members and on-air personalities as well as the entire CatholicTV family of viewers who have sustained the network for some 57 years.

"This Gabriel Award is a true honor for Cardinal Seán O'Malley and the Archdiocese of Boston as it indicates that the Academy looks upon both nationally broadcast networks as providing complimentary service to the Church in the United States," Father Reed added.

When asked about the award, General Manager Jay Fadden said, "This impressive award not only reflects the professional and hard work of our entire staff and the leadership of Cardinal Seán, but is recognition of the faith of the many loyal viewers who have supported CatholicTV for so many years."