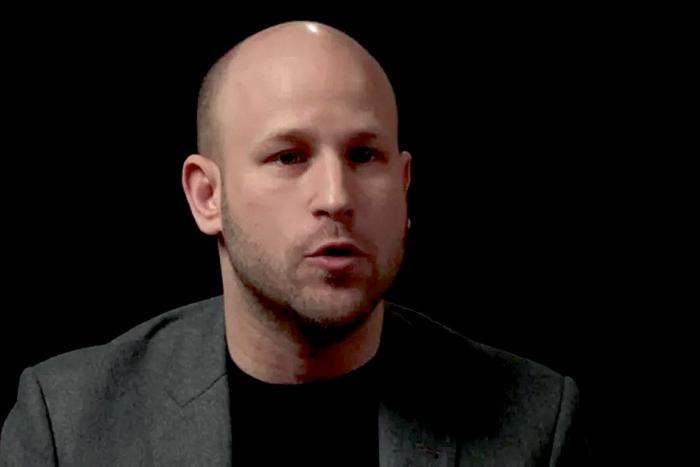 Washington D.C. (CNA) -- The Harvard Catholic Center on Monday clarified reports of the university's new atheist "chief chaplain," saying the position is administrative and will not affect the center's Catholic mission.

Last week the New York Times announced that Greg Epstein, an atheist and humanist chaplain at Harvard University, was elected as the "chief chaplain" of the Harvard Chaplains, the association of more than 40 chaplains serving Harvard students of various religious denominations.

Epstein heads the school's humanist chaplaincy, which represents humanists, agnostics, and atheists. The Times reported his work as "reflecting a broader trend of young people across the United States who increasingly identify as spiritual but religiously nonaffiliated."

"His role is not as the chief chaplain," said Nico Quesada, marketing and media director at the Harvard Catholic Center, to CNA on Monday. "It is actually as the president of the Harvard Chaplains."

Quesada told CNA that Epstein's role as president of the university's chaplains will be purely administrative.

Another of Epstein's duties will be to convene all the chaplains when they have matters to discuss, Quesada said.

The Harvard Catholic Center is the chaplaincy to the university's Catholic students, based at nearby St. Paul's parish in Cambridge, Massachusetts. It is staffed by three priests serving as part of the university's chaplains' association.

Quesada told CNA that, following reports of Epstein's new role as president, the Catholic center received many emails asking if he would have a leading role in the Catholic chaplaincy. He also said some people thought the university was "forcing him upon us [the center], which is not the case."

Back in April, the Harvard Catholic Center had some concerns about "the overall message that his [Epstein's] election would send," Quesada said. However, the center recognized the administrative nature of the role, and thought it would not impact matters of religious life on campus.

Quesada said that the chaplain president term lasts for one year, but is sometimes extended by a year for courtesy purposes. Catholic Chaplains have held the role as president in the past, he noted.

According to the Huffington Post, Epstein previously served as the vice president of the university chaplains' association.

Quesada said that there never has been a "chief chaplain" at Harvard. "It's just an organization of over 40 different chaplains and that's why they elect the individual which rotates every year, so every faith can have an equal voice," he told CNA.

In its Aug. 29 statement, the Harvard Catholic Center said that "we are happy to restate our commitment to proclaim here at Harvard and beyond that Jesus Christ is Lord, most fully revealed in the Catholic Church."

"This was not a top-down appointment but a bottom-up vote choosing one rotating representative from a group of peers," the group stated. "Previously this role has been filled by chaplains of various backgrounds including Christians and Muslims."

Epstein has served as a university chaplain since 2005, the group noted, and "has made it clear that he believes Christians should have a seat at the table." The society added that Epstein "has invited Christian chaplains to speak to his group" and has helped co-host debates between Christian and secular students.

Epstein was the national chair of Humanists for Biden during the 2020 election, leading the group's advisory council to Biden's presidential campaign on behalf of "humanists, atheists, agnostics, and others."

He has also authored the book, "Good Without God: What a Billion Nonreligious People Do Believe." The book was written as a response to prominent atheists on humanism.