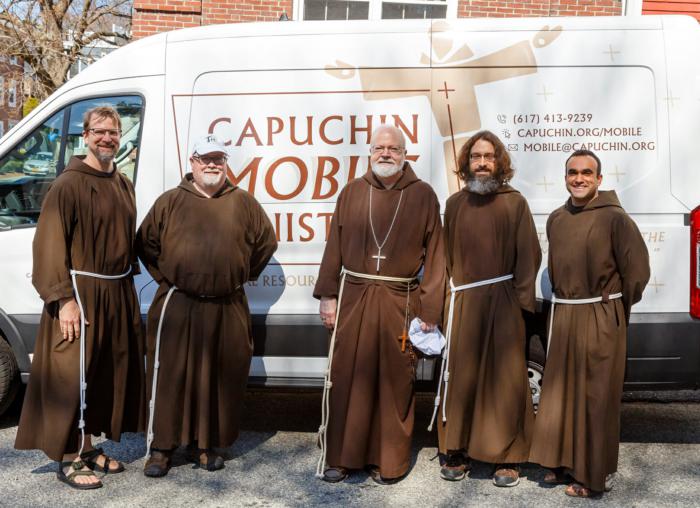 Last Friday, the Papal Foundation organized a Zoom meeting with some of our supporters to help them to better understand the kinds of activities that are being supported by the foundation.

The main speaker of the gathering was Archbishop Joseph Marino, who is now the head of the Pontifical Ecclesiastical Academy, which trains the nuncios and diplomats of the Holy See. It was consoling to hear him speak, realizing that he is the person who is training nuncios for the Holy Father, because he really wants the nuncios to be good priests and good shepherds. It was very encouraging.

Archbishop Marino was himself a diplomat in many places in Southeast Asia, such as Bangladesh and East Timor. He was extremely animated and passionate in recounting his experiences as nuncio there during very difficult times, and he expressed his great gratitude for the Papal Foundation, which has been such an extraordinary help to the people in those countries.

Such testimonies help us to realize how much good is done through the generosity of the Papal Foundation and its many projects supporting the Church and helping the poor throughout the world.

Friday was also the funeral of Father Joseph Smyth at St. Joseph Church in the West End. He was an extremely learned and credentialed man with degrees from Harvard and had been the first personnel director of the archdiocese.

Father Michael Lawlor gave a very beautiful reflection on his life and ministry.

It was the first time that we have been able to have a wake and funeral Mass with the residents of Regina Cleri present. So, it was wonderful that the priests were able to come over to St. Joseph Church for Father Smyth's funeral.

That evening, I was very honored to be invited to attend the ecumenical prayer service for the new Mayor of Boston, Kim Janey, along with a number of ministers and imams from local congregations. It was an opportunity to pray for our city's new leader and for unity, and we pray that God will inspire her to be a force for good in our community.

It was held in-person at the Congregation Lion of Judah in Boston, observing all the required precautions. It was also wonderful to be able to gather, once again, with other local clergy since we haven't really had an opportunity to be together with other religious leaders during this time.

On Saturday, I went to San Lorenzo Friary in Jamaica Plain to bless the van used by Capuchin Mobile Ministries in their outreach to the homeless.

This initiative was begun last summer to serve the homeless population in Boston and Cambridge. They go out two days a week, along with a number of volunteers, to distribute food and other necessities. Not only that, but they also speak with the homeless, pray with them, and ask for their intentions, which are brought back and prayed for in the community.

I am very consoled by this because Pope Francis, in "Evangelii Gaudium," urges us to not only worry about providing for people's material needs; the poor need the spiritual sustenance of the Church, as well. In this effort, they are fulfilling that call to minister to them and pray with them. 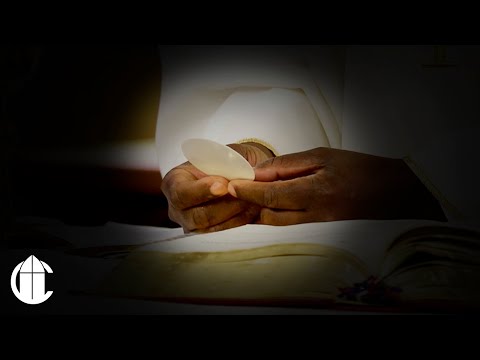