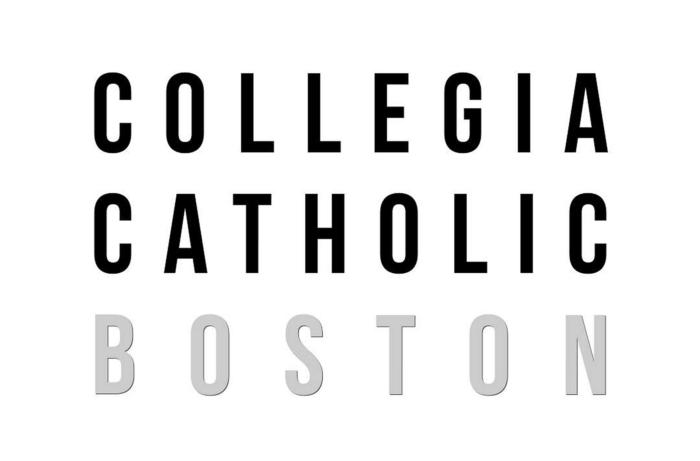 Collegia Catholic Boston is an advisory group of the archdiocese's Office for Campus Ministry. The idea for the event developed last year when some of Collegia's members visited schools to meet with campus chaplains and learn how they could support them. At a number of schools, the students expressed a desire for more education and training in leadership, how to reach their peers, and how to collaborate with Catholic groups at other schools.

"In our current time, particularly during a pandemic, college students feel isolated from each other, and feel that they lack real connection," Evan Kristiansen, a Boston University biology professor who was involved with the event, said in an Oct. 6 email.

He said that campus ministries are often "focused on their own student populations, and therefore do not have joint-events with other campuses. Collegia is positioned to rebuild these types of connections between our disparate communities through events planning, innovative funding models, and technological initiatives."

One of the Collegia members had a connection to Harvard Business School Professor Scott Snook, a Catholic and retired army colonel. Snook agreed to give a presentation for Catholic campus leaders, such as chaplains and campus ministers, on "Becoming a Better Leader."

The Leader Academy was originally intended to be an all-day in-person workshop, but was adapted to a half-day virtual format in light of the coronavirus pandemic.

It began with Father Eric Cadin, director of the Office for Campus Ministry, livestreaming the celebration of the Mass at the Boston University Catholic Center. Then, Professor Snook led the two-hour workshop, which started with all participants together but then had them break out into groups of five and eventually into pairs.

Speaking to The Pilot on Oct. 5, Father Cadin said that some of the exercises involved vulnerability, but Professor Snook modeled it so well that it felt "natural" for the participants. Each school's team was invited to take home digital lessons so they could continue to grow internally.

Father Cadin said Professor Snook's presentation was "tremendously received" by the participants. He said one of his favorite things about the event was that it was organized by local Catholics.

"That's one of the things I appreciate so much, that we have so many outstanding, faithful Catholic men and women right here in the Boston area, who, when given an opportunity to share their professional skills and expertise, just rise to the occasion," Father Cadin said.

In a closing survey, many participants said they would like future events to focus on evangelization, apologetics, and best practices in ministry.

Father Cadin said they would like to be able to offer similar leader training for all Catholic college and university students, as some of the workshop participants suggested, but that they chose to start with those who already hold leadership positions.