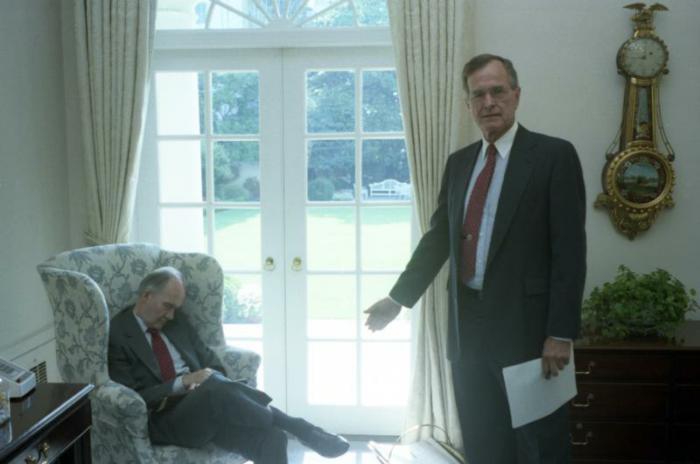 NEW YORK (CNS) -- Here are some television program notes for the week of Aug. 9 with their TV Parental Guidelines ratings if available. They have not been reviewed and therefore are not necessarily recommended by Catholic News Service.

Sunday, Aug. 9, 1:30-3 p.m. EDT (EWTN) "In Concert." This episode of the series showcases a performance of J.S. Bach's Mass in B Minor by Vienna's Bach Consort Wien under the direction of conductor Ruben Dubrovsky (TV-G -- general audience).

Sunday, Aug. 9, 9-11 p.m. EDT (History) "Apocalypse Earth." Premiere of a new series that examines the catastrophic threat natural phenomena can pose in the United States and around the world.

Saturday, Aug. 15, noon-1:30 p.m. EDT (EWTN) "Solemn Mass of the Assumption." Live broadcast from the Basilica of the National Shrine of the Immaculate Conception in Washington (TV-G -- general audience).