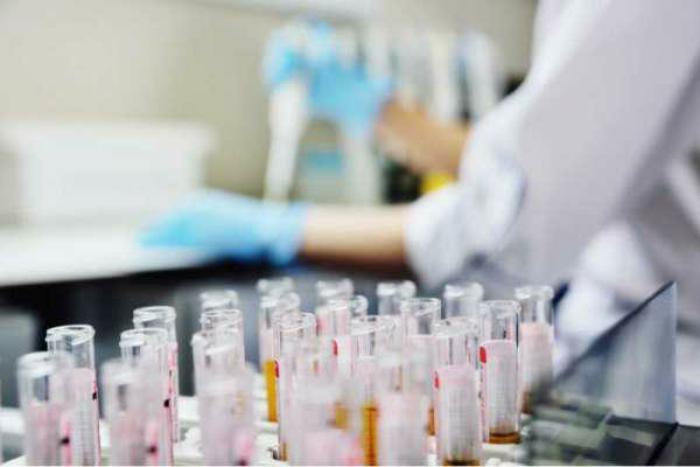 Washington D.C., Jun 27, 2020 CNA.- In the wake of a gene-editing experiment gone wrong, the president of the National Catholic Bioethics Center saidthat the Church must stand firm against the unborn being “sacrificed on the altar of scientific research.”

Medium’s science publication OneZero reported last week that scientists in the United Kingdom recently conducted an experiment where they deleted a gene from human embryos using the CRISPR technique. They later realized the edited embryos also contained significant unintended edits that could lead to birth defects or other major medical issues later in life. The embryos were subsequently destroyed.

“There’s no sugarcoating this,” Fyodor Urnov, a professor of molecular and cell biology at the University of California, Berkeley, told OneZero. “This is a restraining order for all genome editors to stay the living daylights away from embryo editing.”

“It’s really terrible, what they’re talking about, because gene editing for embryos, because it’s germline changes, meaning that if these children survive, their children, this will be passed on, it’s like changing the biology of the human being, the DNA of human beings,” he said.

Joseph Meaney, PH.D., speaking Friday in an interview on EWTN Pro-Life Weekly, said that the experiment gone wrong was predictable, because “science, as it emerges into new areas, makes a lot of mistakes.”

Meany said it is “wonderful” that secular scientists raised alarms about the experiment.

“It’s good to see that there’s a universal consensus that this should not be done,” he said.

He also cautioned against arguments from some scientists who contend that such experiments are ethical because the embryos are not permitted to be carried to term and born.

“We cannot do this to our youngest brothers and sisters,” Meaney said.

He added that while there might be permissible uses of such technology for adults and children in the womb, “you can’t conceive a child in a laboratory, and experiment on them in a laboratory.”

“So these little embryos, even though they were created in labs, are our brothers and sisters,” he said.

On Thursday, the Vatican released an updated version of the Directory for Catechesis which contained new sections on bioethics. The 300-page book, which provides universal norms for pastors and catechists in the work of evangelization, said that “bioethical questions challenge catechesis and its formative function.”

The Vatican document states that scientific research and its applications “are not morally neutral,” and that the morality of an action cannot be based on “technical efficiency alone, from utility or from dominant ideologies.”

The directory talks about genetic experimentation and the risk of it leading to eugenic practices, stating that “it is important to distinguish the difference carefully between therapeutic intervention and manipulation.”

The correction of genetic abnormalities is lawful “as long as it promotes the good of the person without affecting his identity and integrity,” it said.