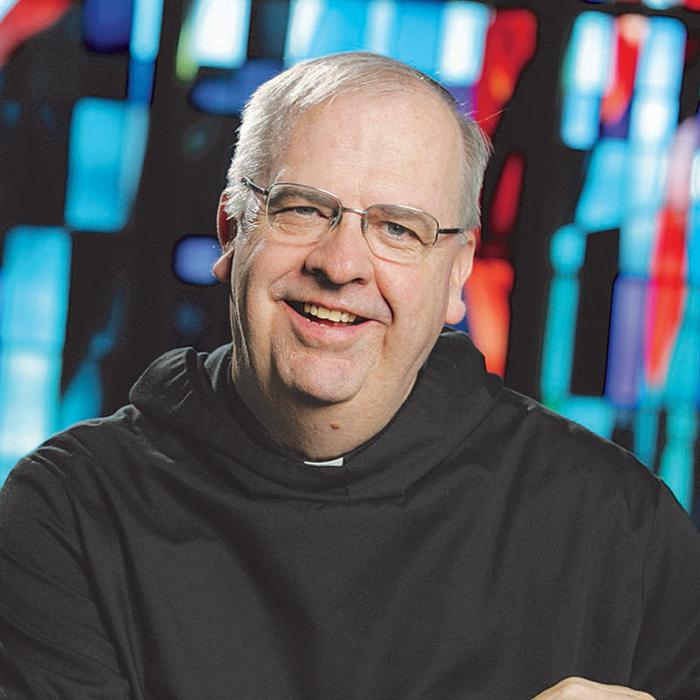 It was announced this month that Chelmsford native Father Dennis Gallagher, AA, has been named to a second term as provincial superior of the North American Province of the Augustinians of the Assumption by Superior General of the Congregation Father Benoit Griere.

As provincial of the North American Province, Father Gallagher oversees Assumptionist communities in the three geographical areas of the province: United States, Mexico and Quebec. He collaborates with a team of councilors to advance the mission of the province, and serves as an agent of unity in the midst of diverse cultures and apostolic orientations, with a special regard for the two "mobilizing works" in the province: Assumption College and Bayard Press.

Prior to being appointed provincial superior in 2017, Father Gallagher served as vice president for mission at Assumption College from 2000 to 2017. He also served as regional superior of the Assumptionists in the United States from 2003 to 2011.