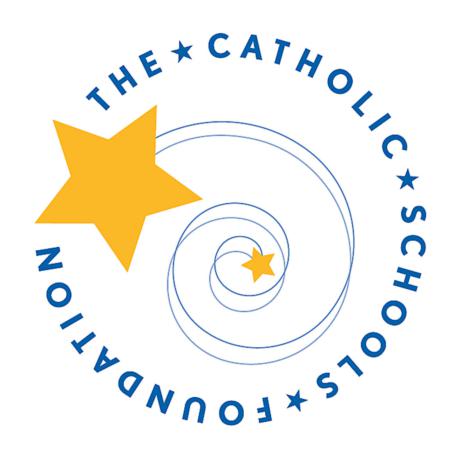 Michael Reardon: Viewing challenges in the light of hope

BRAINTREE -- The Catholic Schools Foundation is circulating a petition asking Gov. Charlie Baker to allocate federal funds for Catholic schools as part of the state's economic relief during the coronavirus pandemic.

The Coronavirus Aid, Relief, and Economic Security (CARES) Act was signed into law on March 27. The relief package is intended to preserve jobs for American industries and provide direct economic assistance for American workers, families, and small businesses.

The CARES Act provides each governor with a discretionary Governor's Emergency Education Relief Fund to provide financial assistance to local education-related entities that have been greatly impacted by COVID-19. The Governors Emergency Relief Fund is anticipated to receive about $50 million.

In an April 16 email, the Catholic Schools Foundation's Inner-City Scholarship Fund invited its supporters to sign a petition asking Gov. Baker to consider allocating a portion of his discretionary funds to private schools across Massachusetts.

Katie Everett, the executive director of the Lynch Foundation, said they are seeking signatories from different sectors in order "to articulate to the governor how important our Catholic schools are."

The petition describes the work that Catholic schools have continued to do despite being closed to prevent the spread of the COVID-19 virus. Many of these schools serve families in the lower middle class and below the poverty line. They have continued to provide meals to needy students and implement remote learning.

The petition goes on to point out that unlike public schools, which continue to receive state funding, private schools rely on donors and tuition payments.

Already, the Diocese of Fall River announced April 15 that two Catholic schools in the diocese -- Coyle and Cassidy Middle School and High School in Taunton and St. Margaret Primary School in Buzzards Bay -- will close at the end of the school year as a result of the financial impact of the COVID-19 crisis.

Everett said she thinks the virus is "exasperating the inequities we see in our cities and in our country."

"I think the longer we shelter in place and halt community and economy, the more challenging and more exasperated those inequities become," she said.

Michael Reardon, executive director of the Catholic Schools Foundation, said schools are "reeling from budget shortfalls" as families face loss of jobs or fewer hours of work during the pandemic.

Financial support from the governor "would go a long way helping to stabilize the schools and making sure they can continue to provide for the families," Reardon said.

The petition can be accessed at: bit.ly/BakerPetition. Note that the link is case sensitive.