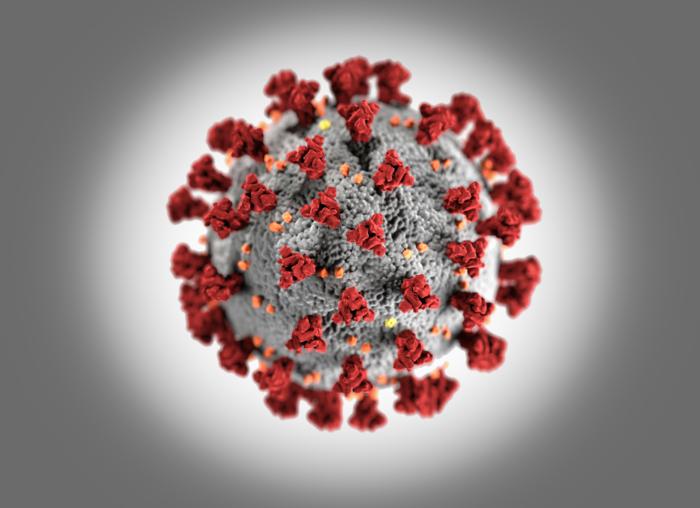 BRAINTREE — In response to concerns of the public and government officials, Cardinal Seán P. O’Malley has decided to cancel all public Masses and religious services in the Archdiocese of Boston until further notice. Earlier, the archdiocese ordered all Catholic schools closed from March 16 to 27 and suspended all religious formation until further notice.
A statement issued by the archdiocese on March 13 said the suspension of public Masses and religious services is effective 4 p.m. on March 14 and the cardinal has issued a dispensation from the obligation to attend Mass during this time to the Catholics of the Archdiocese of Boston.
The archdiocese said the cardinal’s decision came “in response to growing public concern and following Governor Baker’s Emergency Order prohibiting most gatherings of 250 or more people.”
Baptisms, Confirmations, weddings and funerals may proceed but attendance should be limited to only immediate family, the archdiocese said.
A later statement from the archdiocese clarified that private Masses may be celebrated, and that parish offices and the archdiocese’s Pastoral Center headquarters are currently slated to remain open.

In a message to parishes sent March 13 in the evening, Cardinal O’Malley asked that all parishes provide for their churches be open every day during reasonable hours in order that the Catholic faithful and other members of the community can have the opportunity to visit the church for times of prayer. The Cardinal has also asked that when possible there be exposition of the Blessed Sacrament in the churches.
"When we visit our churches outside of Mass and see the red glow of the sanctuary lamp we know that Jesus is there with us," the cardinal said.
"The presence of the Eucharist in the tabernacle and during times of Adoration is a sign that Jesus silently and lovingly waits for us, always ready to receive and console us. May our prayers in the presence of the Blessed Sacrament be a source of strength and peace until we can safely resume the celebration of Mass for all members of the Catholic community in our Archdiocese and all who would wish to join us at that time."
On March 12, the archdiocese said activities related to the Catholic Appeal scheduled for the weekend of March 14-15 have been being postponed until the weekend of May 2-3 or another weekend suiting parishes. Contributions can be made online at www.bostoncatholicappeal.org.
“We live in times when many people are confused, hurt, and fearful, for many different reasons. In the midst of these challenges Jesus seeks to meet us in the same way He met the disciples on the road to Emmaus, accompanying us on the journey, calming our fears and anxieties and assuring us that He will be with us always in the gift of the Eucharist,” Cardinal O’Malley said.
“This decision to temporarily suspend the daily and Sunday Mass is motivated by an abundance of caution and concern for those most vulnerable and the need to do our part to help limit and mitigate the spread of the illness,” the cardinal added.
He encouraged the faithful to participate in the daily and Sunday Masses broadcast through CatholicTV, which is available through local cable providers as well as through several streaming platforms such Roku, Apple TV, Amazon Fire TV, Samsung Smart TV, and through iOS and Android mobile apps.
Viewers can also view Masses on demand at any time at www.WatchtheMass.com. More information about how to view CatholicTV is available at CatholicTV.org.
“Though these are challenging times for our parishes and all members of our communities it is important that we not forget the importance of care and concern for those who are most vulnerable, including the poor, our senior citizens and people who are medically compromised. I urge those who can do so to maintain the support for their parish during these difficult days in order to sustain the ministries and outreach services for parishioners and those most in need. We entrust the Church to the intercession of our Blessed Mother as we pray for the return to full celebration of the sacraments and community prayer as soon as possible,” said Cardinal O’Malley.
The cardinal’s decision comes just one day after he prohibited social gatherings in parishes but, at the time, said he would continue to allow the celebration of daily and Sunday Mass.
Also on March 13, Thomas Carroll, Superintendent of Schools for the Archdiocese of Boston, announced that all archdiocesan elementary and high schools will be closed for two weeks, from March 16 through March 27.
“On an ongoing basis, we will consider whether this period needs to be extended further,” Carroll said in a statement.
During this time, he said, Catholic schools are urged to continue providing meals to students eligible for free or reduced priced lunch, though these meals should be offered to students without having them enter the building.
In light of the superintendent’s decision, Michael Lavigne, Assistant Cabinet Secretary for Evangelization and Discipleship, also notified parishes that all faith formation and related activities will be suspended until further notice.
Lavigne said his team was developing resources for praying and studying at home, and that the archdiocese will address the celebration of Confirmations and First Communions in the coming days.
“Let us remember Christ’s words, spoken throughout the Gospels, ‘Be not afraid,’” Lavigne said.
The archdiocesan directives can be viewed at www.bostoncatholic.org/coronavirus and will be updated as needed.